Researchers from the University of Oxford’s Evidence Based Medicine Data Lab, the Institute for New Economic thinking at the Oxford Martin School, and the University of Victoria, Canada studied the prescriptions made by nearly all general practitioners in the UK to find out how quickly their prescribing behaviour changed when new guidelines were issued.

Changing medical prescriptions from expensive branded to generic unbranded versions can lead to large cost savings in healthcare systems. Equally, there are health benefits to switching prescriptions when new side effects become known. In an ideal world, all medical doctors would immediately switch to the cost-effective or safe alternative prescriptions when these become available.

In the largest analysis of its kind, published by The BMJ today, researchers found that substantial variation exists between general practices in uptake of new prescribing guidance. The findings show that most practices changed their behaviour, but some changed much later than others, leading to avoidable health service costs and poorer patient care.

Their results are based on data from OpenPrescribing.net, an open database of all primary care prescribing by more than 8,000 general practitioners in England, and used data on two treatment switches over a five year period. The authors adapted statistical methods developed in economics to automatically identify significant changes in prescription patterns of clinicians, studying two cases in particular: birth control becoming available as a cost-effective generic, and the introduction of an antibiotic that reduces side effects and the risk of antibiotic resistance.

Our research would not be possible without these new methods to detect changes automatically, since we cannot assess all prescriptions by all doctors manually.” Dr Felix Pretis, one of the study’s authors and research fellow at the Oxford Martin School and Assistant Professor at the Department of Economics of the University of the Victoria.

The results show that there is very large variation in how fast doctors respond to new information – following the introduction of the cost-effective generic, some practices switched as soon as two months after the introduction, while others took nearly 14 months to respond. For antibiotics, a quarter of practices did not make their largest change until 29 months after the guidance was released and 10% did not change until at least 32 months after the release, exposing patients to suboptimal care. However, the authors say this could be because the antibiotic guidance was less clear, with some clinical judgment involved, rather than “always prescribe the generic,” as was the case with the birth control desogestrel.

This is an observational study, and as such, cannot establish cause, but the authors point out that the underlying data are highly accurate, covering the complete prescribing data for all practices in England. Automated detection for the timing of change, as in this paper, creates new opportunities to identify individual practices that have performed well, rapidly implementing necessary change in clinical behaviour.

This is particularly valuable as it shows the system that rapid implementation of a new treatment choice is possible. We can identify - using data - the individual GP practices that have successfully done it. Without our freely available tools, it would be hard to find those diamonds in among the 8,000 NHS GP practices. Dr. Ben Goldacre, director of Oxford’s EBM data lab. 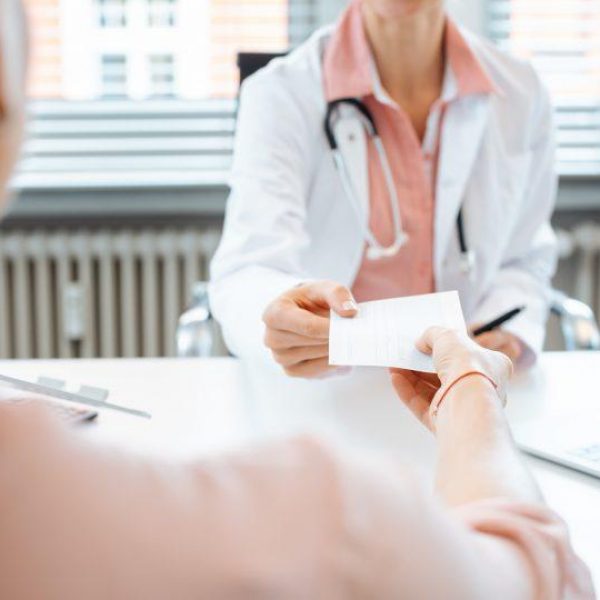