Did Milton Friedman cook his numbers?

In a series of famous papers, Milton Friedman and Anna Schwartz laid out the empirical case for Friedman's monetary theory, most notably his theory on the velocity of money and its relationship to inflation. In a recent VoxEU post INET Oxford's Prof. Sir David Hendry, and Dr. Neil Ericsson and Stedman Hood of the US Federal Reserve, analyse and question a number of adjustments and assumptions made in those canonical papers. They report:

"the current column re-examines Milton Friedman’s empirical methodology, focusing on his modelling of the US demand for money in Friedman and Schwartz (1982). Specifically, we consider three related issues.

We find that Friedman and Schwartz’s final money demand models suffer from substantive empirical shortcomings, despite their adjusting a third of the observations to reflect changing financial sophistication and smoothing all the data over phases of the business cycle. Estimated income and interest-rate elasticities differ markedly over subsamples, and the reported empirical models substantially overstate goodness of fit. These properties are problematic for Friedman’s monetarism."

The column draws on a longer paper the authors contributed as a chapter to a volume on Friedman's contributions to public policy published by Oxford University Press in August 2016: 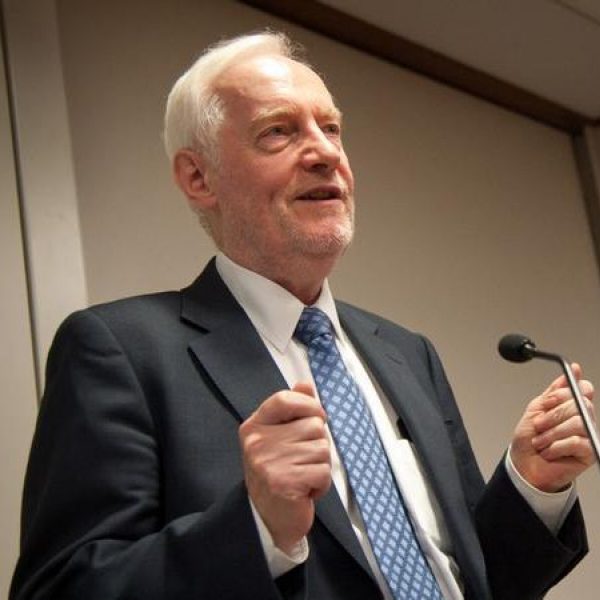