Nature in the Balance - New Book by Helm and Hepburn

The book sets out the building blocks of an economic approach to biodiversity, and in particular brings together conceptual and empirical work on valuation, international agreements, the policy instruments, and the institutions. The objective is to provide a comprehensive overview of the issues and evidence, and to suggest how this very urgent problem should be addressed. Whilst there has been an enormous growth and research focus on climate change, less attention has been paid to biodiversity. This collection of high-quality chapters addresses the economic issues involved in biodiversity protection.

The book focuses on the economics, but incorporates the science and philosophy, combining the application of a number of theoretical ideas with a series of policy cases. The authors are drawn from leading scholars in their specific areas of economics, philosophy, and conservation biology.

For more information or to order the book see natureinthebalance.org. 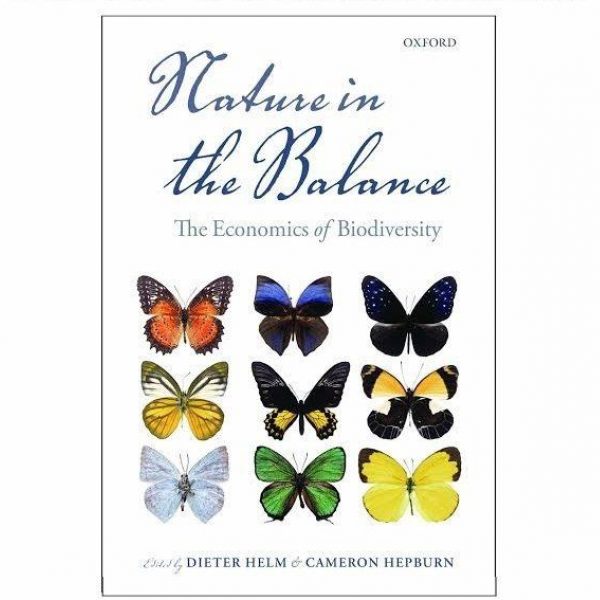