The Nature of Invention

Share:
INET Oxford researchers and collaborators data mine 200 years of US Patent Office records to uncover the true nature of innovation.
Hyejin Youn, a senior research fellow at INET Oxford, and her collaborators Luis Bettencourt of the Santa Fe Institute, Deborah Strumsky of the University of North Carolina, and Jose Lobo of Arizona State University have been analysing 220 years of US patent data to better understand how the process of technological innovation works. As they describe it, this data is like a "fossil record for technologies" and contains detailed descriptions of millions of ideas considered novel enough for the US Patent Office to grant protection to. Many researchers have posited that invention is an evolutionary search over enormous spaces of combinatorial possibilities - new technologies are made of some combination of previously existing technologies. The team is using the data to develop an empirically based, formal quantitative model of this kind of search for innovation.
The team's early results show that about 40 percent of inventions are based on previously existing combinations of technologies while 60 percent are completely novel combinations. They also find that the pace of innovation of technological building blocks has been slowing down, but the number of possible combinations keeps growing exponentially - and we've only explored a tiny fraction of this enormous space of possibilities. So to paraphrase Mark Twain, rumours of the demise of innovation have been exaggerated.
The MIT Technology Review wrote a piece about the project that can be read here, and a working paper can be accessed here.
The work is funded by the National Science Foundation, James S. McDonnell Foundation, and is also part of a US Department of Energy project that INET Oxford's Doyne Farmer is co-leading. 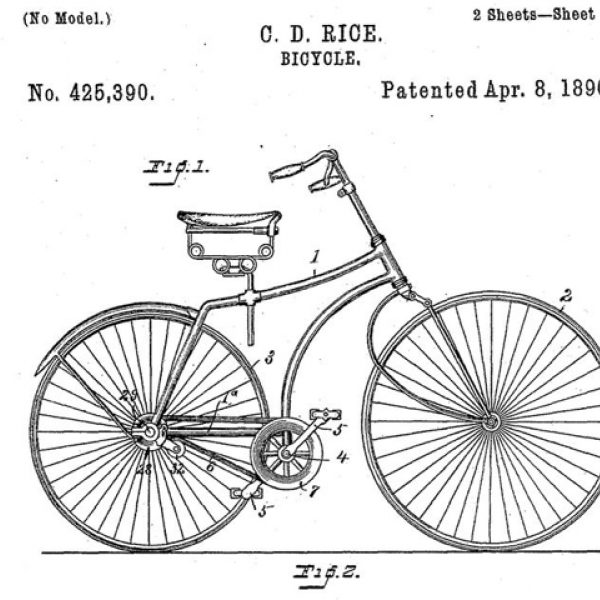