In his recent State of the Union speech and numerous other speeches, U.S. President Joe Biden summarised his administration’s economic strategy as “Build the economy from the bottom up and the middle out, not the top down.” That “middle out” language and approach has its origins in work by Seattle based entrepreneur and civic activist, Nick Hanauer and INET Oxford's Executive Director Eric Beinhocker.

In a new article in the journal Democracy, Hanauer and Beinhocker give an overview of the ideas that underpin “middle out economics” and discuss why it is much more than a political soundbite. They argue that middle out economics represents a major break from the neoliberal economic thinking that has dominated U.S. and much of Western policymaking since the days of Reagan and Thatcher, and Clinton and Blair. Hanauer and Beinhocker argue that economic inclusion and fairness are key drivers of prosperity, and decades of “greed is good” neoliberalism have resulted in a divided economy, a divided society, and a loss of economic dynamism.

By rebuilding “fair social contracts” and re-investing in people, knowledge, and shared infrastructure, we can “build back better” to an economy that is both more inclusive and more prosperous. 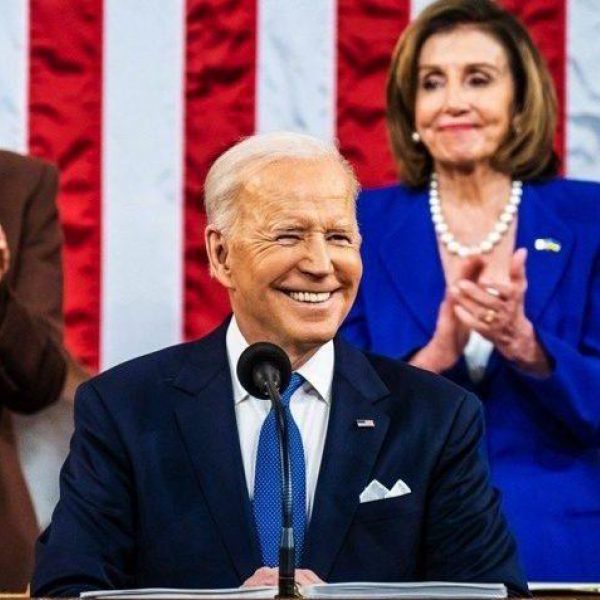