Non-stationarity: a fundamental problem for forecasting

History is littered with forecasts that went badly wrong, a fact sharply illustrated during the recent financial crash and recession. A new Oxford Martin policy paper from Professor Sir David Hendry and Dr Felix Pretisexamines a fundamental problem in economic forecasting: that many models used in empirical research and for guiding policy have been based on treating observed data, such as unemployment or income levels, as timeless, or ‘stationary’.

“But historical dates, such those of wars and pandemics, matter greatly,” said Sir David, Director of the Economic Modelling Programme (EMoD) at INET Oxford. “Models that don’t take big shifts into account are obviously going to be bad models as they fail to describe the reality that underlies them. The problem for empirical modelling is not a plethora of excellent models from which to choose, but to find any relationships that survive long enough to be useful. ”

The authors say non-stationarity must be accounted for in models if they are to deliver useful forecasts and that failure to do so has far-reaching consequences for policy makers in many areas, from inflation and pensions through to health and even climate change.

“Reality is complicated, particularly in subjects like economics and politics,” said Sir David. “We’ve experienced several large shocks recently to the political systems in the US and the UK, and unless empirical models characterise reality closely they are not going to lead to good decisions.”

“Many statistical analyses in the social and natural sciences don’t take proper account of shifts of distributions. For example, one could reasonably say that a big component in Brexit and the US election was that instead of income distributions being similar to the past they have changed greatly, particularly in the US, where the top 0.1 per cent of the population has been taking a very large share of all the gains that the economy has generated. Ignoring such shifts will lead to poor policies.”

A key underlying factor for the assumption of stationarity, continued Sir David, is the role played by equilibrium in disciplines such as economics.

“To assume an equilibrium occurs requires assuming that the world is stationary,” he said. “I think the flaw lies right at the start of much analytical work in economics, where equilibrium often plays a fundamental role, yet we live in a world where equilibrium is an elusive state.” 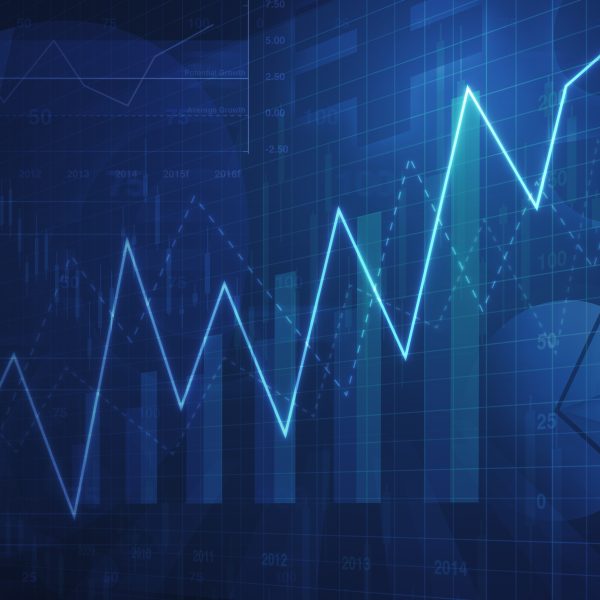