Getting to net zero: what role for investors in the energy industry? New research initiative announced

How can investors in the energy industry be part of the drive to ensure that the world achieves net zero carbon emissions in order to avoid dangerous climate change? A new research programme, the Oxford Martin Safe Carbon Investment Initiative, seeks to answer this question, working with investors and industry to create a set of criteria for safe fossil fuel investment as the world works to avoid a temperature rise of more than of 2°C above pre-industrialised levels.

Professor Myles Allen and Professor Cameron Hepburn, in collaboration with academics from other universities including Harvard and Columbia, aim to provide the foundation upon which responsible investors and fossil fuel companies can work together towards a net zero carbon economy.

At a Science Media Centre briefing last week, Professor Allen said: “The initiative emerged as a response to discussions with colleagues on University endowment boards. Existing investment principles, such as measuring a company’s carbon footprint, are a first step but colleagues on endowment boards are quite reasonably asking what is the next step and academics should be able to answer this. The new initiative aims to provide actionable criteria that include a way to measure progress.”

Professor Corinne Le Quere, Professor of Climate Change Science and Policy at the University of East Anglia and Director of the Tyndall Centre for Climate Change Research, was part of the expert panel at the briefing. She said: “The need for CO2 reductions cuts across society; businesses and society, not just governments, will have a responsibility to deliver on promises made at the COP meeting in Paris this year. This includes the fossil fuel industry.”

The academics say that investments in energy sector capital stock risk “locking in” emissions that exceed a safe cumulative total.

“Globally several hundred billion dollars are spent looking for more fossil fuel resources, even though we have more than enough reserves already, and a starting question should be whether that is a sensible use of your client’s money,” said Professor Hepburn. “The divestment movement has generated a lot of interest. We want to harness that and make sure it leads to a goal of full decarbonisation.”

“We’re not setting out to tell organisations how to get to net zero; we aim to give them the tools to measure progress. Our aim is to identify a set of criteria that investors can use when looking at their own portfolios.”

Following an initial meeting of academics, industry and other stakeholders in May 2015 at the Oxford Martin School, the Oxford Martin Safe Carbon Investment Initiative officially launches on 9 July 2015 at the Assemblee Nationale, Paris, as part of the international conference Our Common Future Under Climate Change. This is the largest gathering of the scientific community ahead of the 21st Conference of the Parties to the UN Framework Convention on Climate Change in December. 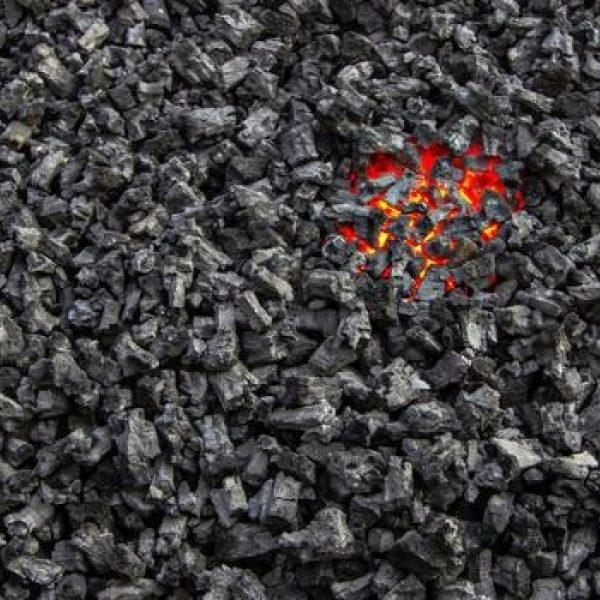