Invention as a combinatorial process: evidence from U.S. patents.

A broadly accepted idea in the literature on innovation is that innovation comes from two sources: entirely new inventions, and re-combining elements of existing inventions into new forms. But while this idea has been intuitively accepted, to date there has been little quantitative evidence. In an analysis of the entire US patent record, INET Oxford's Dr. Hyejin Youn and her colleagues on a US Department of Energy supported project have shown that during the industrial revolution there was much innovation that was entirely new categories of invention, but that slowed down significantly in the 1870s. Since then, despite major new areas of innovation like IT and biotech, that most innovation has come from re-combination. See the Economist's coverage of their work here. 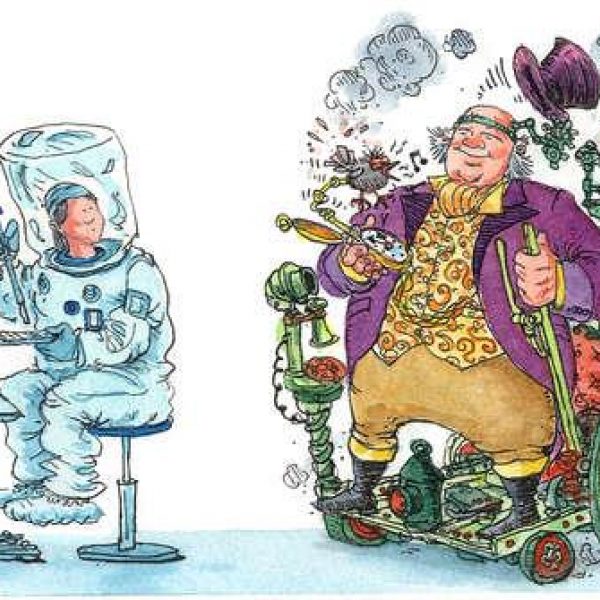