Modern human civilisation has been built upon energy from carbon-intensive fossil fuels. We are now on the cusp of a once-in-a-civilisation transition to a post- carbon society. The outcome of this transition could be a world that is cleaner, safer, smarter, more technologically advanced, and more prosperous. But the transition will necessarily involve structural transformation in many economic sectors. Doing more of the same will not achieve this.

This highly interdisciplinary programme seeks to overcome the limitations of past analyses, complementing economic reasoning with methods and insights from complex systems science, history, geography, social psychology and philosophy.

A richer understanding of complex socioeconomic systems could help policy makers and business leaders to find intervention points in these systems that are sensitive– where a modest action might trigger an outsized response and accelerate the achievement of global net-zero emissions.

Our core research question is:

These sensitive intervention points might be identified in the technological, psychological, socio-political or economic domains, among others. A core part of the research will be a suite of simulation models that will help identify these points and enable richer explorations of the various possible routes to the post-carbon society.

We have described the new models that are needed as “A Third Wave in the Economics of Climate Change”. This programme aims to make significant progress in developing the ideas in this domain. We will aim to found our analysis on a vision of the economy that may have periods of growth and prosperity, but may also have unemployment, crises, ‘far from perfect’ markets and realistic human behaviour. To be useful to policymakers, such models must be able to analyse policy tools beyond carbon pricing.

The potential of this programme is for a dramatic acceleration of the transition to a post-carbon society, through evidence-based technology policy, astute social interventions that are grounded in realistic psychology and a greater awareness of sensitive intervention points. The research will seek to provide a positive vision for those most likely to fear and attempt to resist or delay the transition, including governments, businesses and workers at risk of being ‘stranded’. 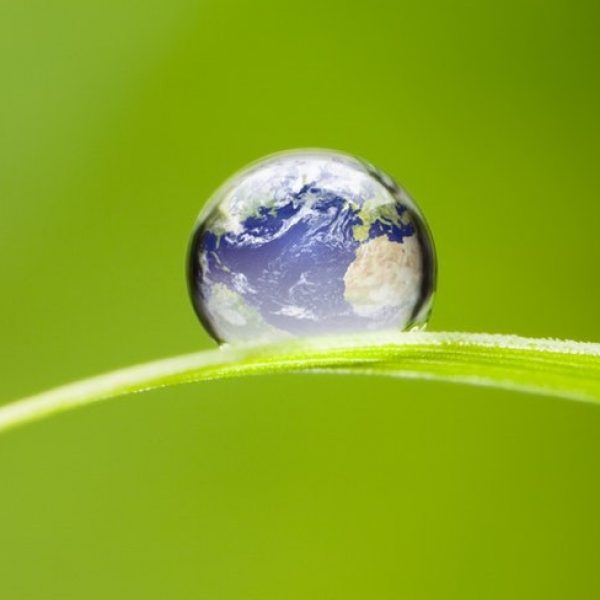