Leading economists, including Nobel Laureate Joseph Stiglitz, Argentina's Minister of Economy Martin Guzman, and academics from Oxford, Yale, Columbia, and UCLA, are today calling for a deep shift in how economists understand the overall, or ‘macro’ economy. They believe a series of massive economic shocks have left traditional economic theory in pieces and that a new, more promising economic paradigm is starting to emerge.

Oxford economics Professor David Vines says, ‘The old model of macroeconomics was built for a stable world free from large economic shocks. If we ever lived in such a world, we no longer do.’

These economists have come together in the Rebuilding Macroeconomic Theory Project, and today’s issue of the Oxford Review of Economic Policy (OxREP) collects their work.

Introducing the issue, Professor Vines and Dr Samuel Wills herald a shift away from the assumptions which have underpinned economic theory for decades. They outline the new, more open, more diverse paradigm that is emerging – one which, they argue, is far better equipped to deal with contemporary economic challenges such as global financial crises, Covid and climate emergencies.

Professor Vines says, ‘An economic model that cannot handle serious shocks is like a medical science that does not study major disease outbreaks; it is likely to let us down at the most critical of moments. The old economic model has already failed us badly in the 21st century.’

‘An economic model that cannot handle serious shocks is like a medical science that does not study major disease outbreaks; it is likely to let us down at the most critical of moments. The old economic model has already failed us badly in the 21st century.’ Professor David Vines, Director of Ethics & Economics, INET Oxford

Hardly any macroeconomists saw the 2008 global financial crisis coming. Macroeconomics’ reputation was dragged down further by the slow and weak recovery from that crisis, which many observers now agree was made much worse by the world-wide policies of austerity.

Contributions to today’s journal issue, Professor Vines and Dr Wills argue, show how the old macroeconomic paradigm is being replaced by a new approach which is less tied to idealised theoretical assumptions, takes real-world data much more seriously, and is, therefore, far better suited to dealing with 21st century challenges.

‘This shift breaks with more than a century of macroeconomic thought and has wide-ranging implications for economic thought and practice.’ Dr Samuel Wills, External Research Associate in the Oxford Centre for the Analysis of Resource Rich Economies at the University of Oxford

What is wrong with the old macroeconomic paradigm?

Macroeconomics has been dominated by one core approach for the last two decades: the ‘New Keynesian Dynamic Stochastic General Equilibrium’ (NK-DSGE) model. While this remains the generally accepted framework, contributors to this issue of OxREP argue it is no longer fit for purpose for two main reasons:

(1) It is unsuited to understanding large economic shocks

At the heart of the old model is the assumption that, after any shock, the economy eventually returns to one stable ‘equilibrium’ in which it continues to grow. This assumption makes the model badly suited to studying major crises, where feedback loops can prompt unemployment to skyrocket, financial systems to seize up, or population health to collapse.

Since large shocks are the economic phenomenon with the deepest and most wide-reaching implications for our lives, this is exactly when good economic advice and policymaking are most needed.

Professor David Vines says, ‘The standard assumption that the economy returns to just one equilibrium point is a major diversion from reality. If we want an economics which faces up to the challenges of the 21st century, it is crucial for the discipline to understand the possibility of multiple economic equilibria.’

(2) It is built on over-idealised foundations

The old model is built on a set of assumptions about how people act in the economy and why: it assumes people are always perfectly informed, rational, and dedicate all their attention and effort towards one goal.

As Dr Wills says, ‘This analytical straight-jacket means the old paradigm refuses to recognise that we all act under uncertainty about the future when we make economic decisions, and that our decisions are, therefore, always shaped by our best guesses, habits, and rules of thumb.’

How is the new economic paradigm different?

The new macroeconomic paradigm studies how multiple economic equilibria can arise in response to major crises, and uses a wide range of different kinds of economic models to find the best policy responses to such shocks. Contributors to this issue of OxREP explain why a range of models is needed and what they can be used for.

Professor Vines says, ‘The MEADE paradigm has far deeper roots in the real world than the old macroeconomic approach: it stresses the need for models based on detailed empirical understandings of how the economy actually is, rather than how it theoretically should be.

‘Placing too much weight on the old, overly-idealised model has blinkered macroeconomics; the blinkers are now coming off, and we want to speed this change.’

‘Placing too much weight on the old, overly-idealised model has blinkered macroeconomics; the blinkers are now coming off, and we want to speed this change.’ Professor David Vines, Director of Ethics & Economics, INET Oxford 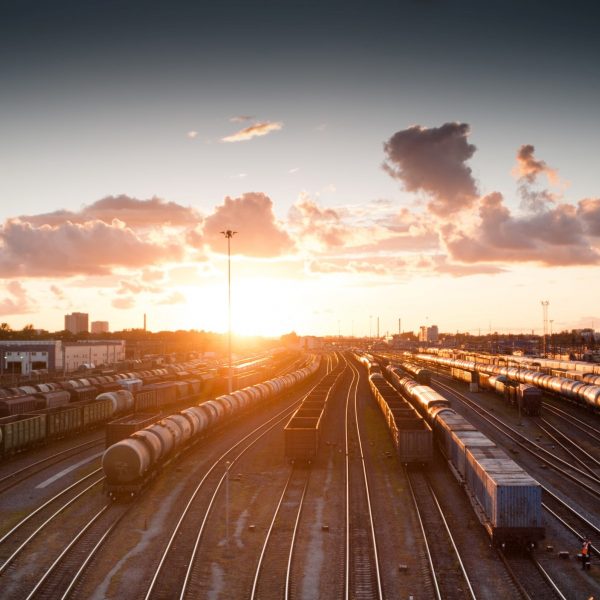