Dishonest practices brought to light by the 2008 crisis have raised questions about the incentives faced by bankers, and about their training. Unfortunately, the remedy of using market discipline through competition policy to make bankers 'behave' is problematic.

So there have been many calls for more ethical bankers, but what might this actually look like in practice? Our answer is given by the idea of 'principled agents' who at times exhibit a high degree of concern for others in standard economic calculations and at other times operate from moral principle. But how compatible is the use of moral principles with standard economic cost benefit analysis?

Gordon Menzies has had an economics career spanning central banking and academia. While at the Reserve Bank of Australia he was seconded to the Australian Federal Treasury to build a financial sector for their policy analysis model. He was a Commonwealth Scholar 1998-2001 at Wolfson College, working on the Asian Financial Crisis, and just prior to his DPhil he won the Robert Jones Prize for the best Masters student at the Australian National University. He was also a joint-recipient for the 2010 Arrow Senior Prize for his work on expectations and exchange rates, and has a number of teaching awards, including a University-wide Teaching award in 2008.

He is currently an Oxford Martin Visiting Fellow in The Institute of New Economic Thinking at the Oxford Martin School and Associate Professor in the Economics Discipline Group at the University of Technology Sydney, a group in the top-performing tier for economic research in Australian universities. He has been a contributor to public debates about Australia's refugee policy, the influence of economic thinking on wider culture, and the strengths and weaknesses of democracy. 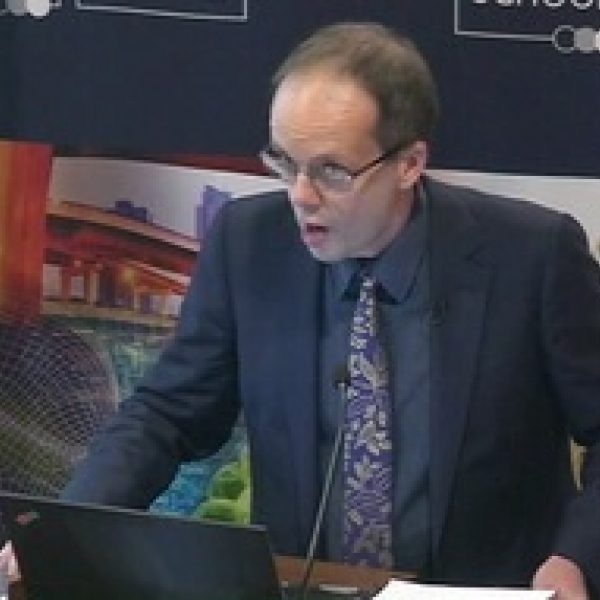