Richard A. Lester's ties with Princeton and the Industrial Relations Section began in 1929, when he enrolled as a graduate student in economics. Lester served as an instructor at Princeton (1934-38), and returned as Associate Professor and Research Associate of the Industrial Relations Section in 1945. He served as Chairman of the Economics Department from 1948 to 1955 and from 1961 to 1968, and as Dean of the Faculty from 1968 to 1973. Lester was one of the founders of the Industrial Relations Research Association and was elected its president in 1956. He served in Washington in various capacities between 1940 and 1944, and was vice-chairman of the President's Commission on the Status of Women from 1961 to 1963.

Based on his nearly 50 years of research regarding the economics of inequality in multiple countries, Atkinson argues that inequality is not inevitable within a capitalist society. Providing easily understandable explanations of complex economic concepts, the renowned economist discusses the various dimensions of inequality, describes changes in economic inequality over time, and suggests policies that could significantly reduce this inequality by shifting income distribution in developed countries. Atkinson presents 15 ambitious proposals to significantly reduce inequality including: global taxation of wealth, a minimum inheritance, increased spending on social protection, and guaranteed public employment. He then discusses the feasibility of his proposals, considers objections, and outlines approaches to implementation. Throughout the book, Atkinson maintains an optimistic view of the global economic future. He concludes with a call to action: “It is individuals who will ultimately determine whether the ideas are pursued" (p.307). 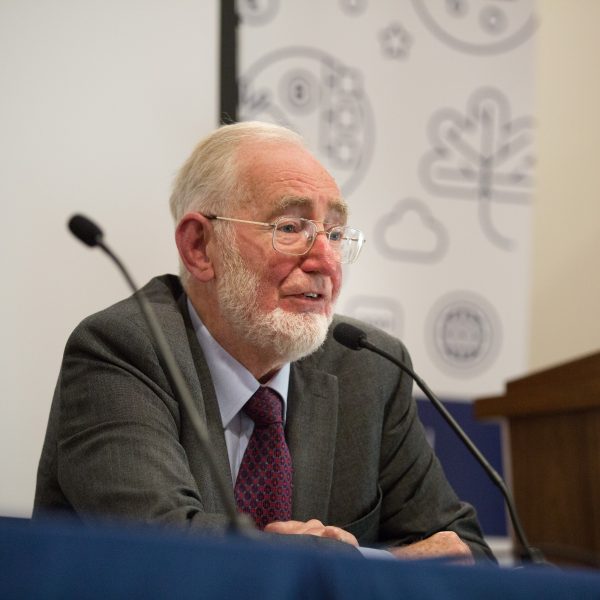