Researchers have developed a model to examine our behaviour on online social networks, particularly the balance between copying friends and relying on provided 'best-seller' information.

The researchers, including Associate Professor Felix Reed-Tsochas, Director of Complexity Economics at the Institute for New Economic Thinking at the University of Oxford, examined how users are influenced in the choice of apps that they install on their Facebook pages by creating a mathematical model to capture the dynamics at play.

They found that users selected apps on the basis of what their friends have recently added rather than by using Facebook’s equivalent of a best-seller list of apps. The model suggests users tended to be swayed by their friends' recent activity that they saw on their Facebook feeds over the previous couple of days. The study, published in Proceedings of the National Academy of Sciences and carried out in partnership with researchers at the University of Limerick and Harvard School of Public Health, found that the “copycat” tendency in human behaviour is strong and that we can be influenced by the activities of others over a relatively short period of time.

The researchers used data from a study published in 2010, which had tracked 100 million installations of apps adopted by Facebook users during two months. In the 2010 study, based on data collected in 2007, all Facebook users were able to see a list of the most popular apps (similar to best-seller lists) on their pages, as well as being notified about their friends’ recent app installations.

Associate Professor Felix Reed-Tsochas, who is also James Martin Lecturer in Complex Systems at the Said Business School said: "We have used sophisticated modelling techniques to show how it is possible to tease apart different causal mechanisms that underpin behaviour even when the empirical data are purely observational. This is significant because the assumption these days is that only experimental research designs can provide such answers. Here, we found that the 'copycat' tendency plays a very important role in online behaviour. This might be because users need to make quick decisions in information-rich environments, but other research has identified similar imitative behaviour in the off-line world."

Co-author Professor James Gleeson, from the Department of Mathematics and Statistics at the University of Limerick, said: "This study reveals how we can explore different scenarios using mathematical models to disentangle what drives people to behave the way they do using large data sets from the real online world. This opens up lots of new possibilities for studying human behaviour." 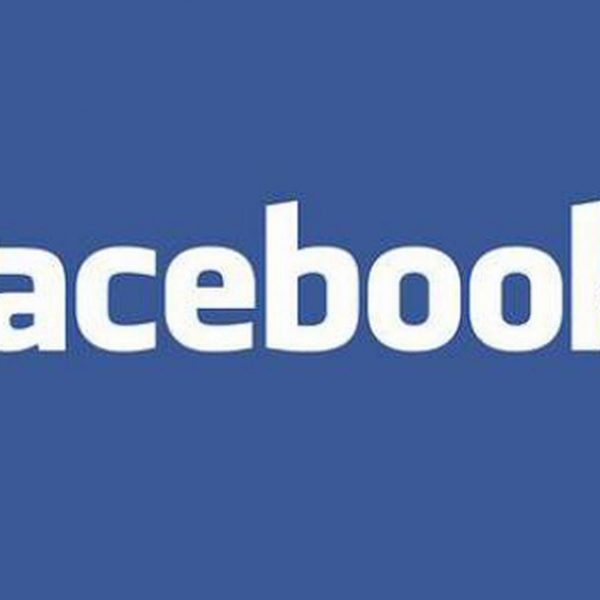