A fifth of current global power plant capacity is at risk of becoming stranded in order to meet the climate goals set out in the Paris Agreement, new research from INET Oxford at the Oxford Martin School has found.

Power plants are amongst the world’s largest emitters of CO2, the main cause for global warming. Future emissions from plants already in operation will overshoot the target for stabilising temperatures at 1.5-2°C above pre-industrial levels by 60 gigatons of CO2, the researchers say. On top of this, a further $7.2 trillion is likely to be invested in expanding the industry with new power plants and grids over the coming decade, which they say will commit the world to a further 270 gigatons of emissions.

The researchers warn that many fossil fuel power plants are likely to have to be retired early, under-utilised or undergo costly retrofitting with carbon capture and storage (CCS) in order to meet the globally-agreed cap on temperature rises.

“Existing power plant stock, if operated until the end of its useful life, would emit around 300 gigatons of CO2, which exceeds the 240 gigatons we can afford if we are to meet our climate goals,” said lead author Alexander Pfeiffer of the Oxford Martin Programme on Integrating Renewable Energy.

“Any investment made today in CO2-emitting infrastructure is going to have a considerable effect on humanity’s ability to achieve the ambitions of the Paris climate agreement.”

“Companies and investors need urgently to reassess their investments in fossil-fuel power plants, and government policies need to be strengthened to avoid further carbon lock-in.”

Professor Cameron Hepburn, Director of the Economics of Sustainability Programme at tINET Oxford and co-author of the study said, “The analysis shows we are already in a serious dilemma. We must choose between scrapping functioning equipment, capturing the carbon pollution, deploying expensive negative emissions technologies, or abandoning agreed climate goals. Adding new coal makes navigating between Scylla and Charybdis even harder. ”

Dr Ben Caldecott, Director of the Oxford Sustainable Finance Programme at the University of Oxford and co-author of the study said, “To tackle anthropogenic climate change we need to halt the construction of fossil fuel power generation and immediately begin the dismantling of coal-fired power stations. New coal, let alone existing coal, is entirely incompatible with the Paris Climate Change Agreement.”

Dr Pfeiffer and his colleagues say that even if CCS and negative emissions technologies can be deployed at a large scale, significant asset stranding is still likely to take place.

He added: “Emissions are going to have to decrease rapidly if climate targets are to be met. But the current substantial plans for new fossil-fuel powered generators suggests the risk of asset stranding isn’t being sufficiently considered. This is likely to prove extremely costly in the long-run, to both the industry and its investors.”

The full paper can be read here.

An abstract of the paper presented by Prof Cameron Hepburn can be viewed here. 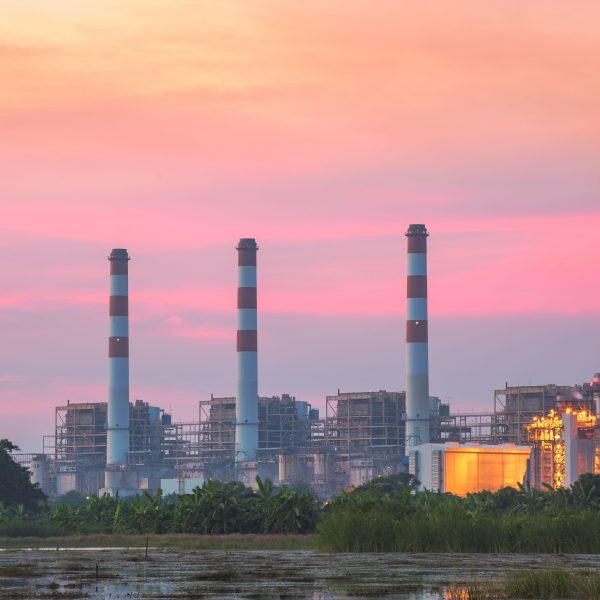