New research finds that single parent families across six rich countries have much lower wealth than their dual parent counterparts, and suggests five policies to help close this gap.

An unexpected bill, a redundancy, a health crisis – in these circumstances and more, the amount of wealth you have in reserve can determine whether you are able to ride out the storm. A savings safety net, or the lack of one, can mean the difference between keeping or losing your home, staying afloat or falling into poverty.

Yet new research by INET Oxford researchers Professor Brian Nolan and Dr Juan C. Palomino with Salvatore Morelli (Rome) and Philippe Van Kerm (Luxembourg) shows that single parent households hold far less wealth, on average, than dual parent households across all of the six countries they studied (the UK, France, Germany, the US, Italy and Spain).

This ‘single parent wealth penalty’ is not due to differences in parents’ age nor the number of children they have. The lower average incomes of single parent households play an important role; after all, a single parent has to be both breadwinner and caregiver and lacks the prospect of a second income. The single parent disadvantage in terms of income in all six countries has serious implications. For example, about one in three single mother families in the US live in income poverty, and many of these families also face food and housing insecurity.

But the wealth penalty is also caused by differences in education levels, home ownership, and – importantly – how much wealth families tend to inherit. In all six countries, single parent households are less likely to inherit wealth. And when they do inherit they tend to inherit less than dual parent families in all countries apart from Italy and Spain. This is partly because, with more grandparents in the picture, a dual parent family will often have double the chances of inheriting.

These findings are an important reminder that who owns wealth (and who inherits it) has become an increasingly important determinant of economic inequality. Wealth serves as a vital buffer against what economists refer to as unexpected negative ‘shocks’. For example, in the current cost of living crisis almost one fifth of single parent households in the UK said that they had missed or defaulted on a vital payment in the last month, such as a mortgage, rent, credit card or bill payment.

Perhaps most worryingly, this wealth penalty has major implications for the children of single parents. Parental wealth has an important influence on children’s health, wellbeing, and educational attainment, as well as their ability to get on the housing ladder and start their own business later in life. This is not a niche issue: many children grow up in single parent families – they account for a quarter of all parental households in the UK, for example.

What would help remove the single parent wealth penalty?

The full paper, The Wealth (Disadvantage) of Single-Parent Households, is available to read here. 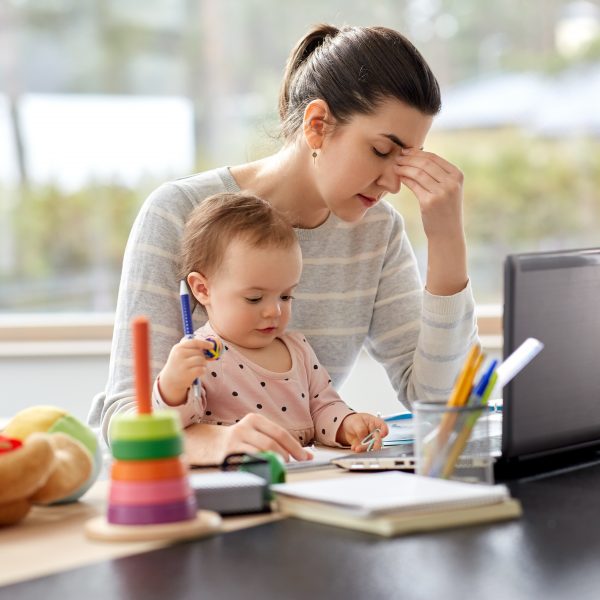