China's investment decisions will shape the global market for coal in the coming decades, putting substantial power over global change mitigation in the hands of few actors. While the availability of cost-competitive alternatives grows, China’s coal sector remains steadfast in pursuing new investments.

In their paper, “Sensitive Intervention Points in China’s Coal Phaseout”, researchers Ryan Rafaty and Bas Heerma van Voss explore whether there is a reasonable, politically sensitive intervention capable of substantially altering the present course and quickly, in a manner than benefits both China and the world.

They found that China can single-handedly make relatively minor changes that drastically reorient itself – and the world – onto a developmental path consistent with the ambitious climate change mitigation commitments under the Paris Agreement. 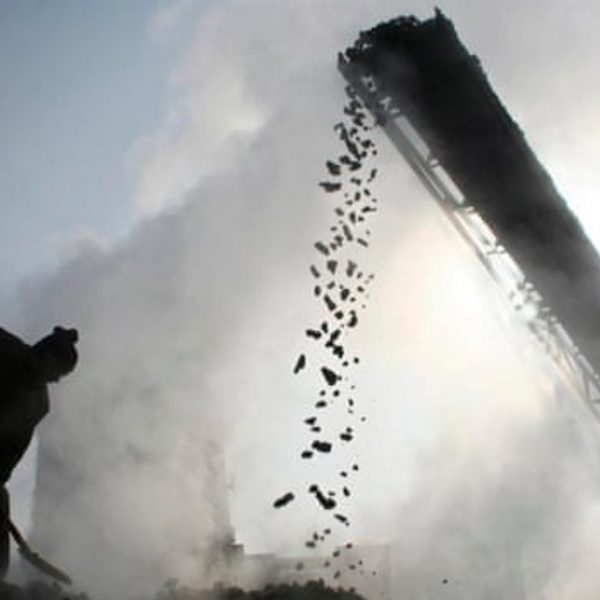