Professor Sir Tony Atkinson has be awarded the Dan David Prize for his work to find solutions to poverty.

The international Dan David Prize, headquartered at Tel Aviv University, was announced on 11 February and Professor Atkinson is one of three to receive a prize.

The Dan David Prize annually awards three prizes of US$1 Million each for outstanding achievements in the three time dimensions – Past, Present and Future.

The organisers paid tribute to Professor Atkinson, saying that he "is a world leading scholar on poverty and equality, concerned with issues of social justice and the design of public policy. His work has focused on rich countries and he has been deeply involved in policy discussion in both Britain and Europe."

On hearing that he had been chosen as a recipient of the 'combatting poverty' dimension of the annual award, Professor Atkinson said:

"Poverty is one of our most urgent social issues, and is the cause of many of the challenges that the we all face today. World leaders have set ambitious targets to combat poverty, but these need to be matched by action. To be recognized for my work in proposing solutions to this problem - at home and globally - is a great honour."

To find out more about the Dan David Prize, visit the website.

Professor Atkinson has also won the 'Economics' PROSE Award for his book 'Inequality: What Can Be Done?' The PROSE Awards annually recognize the very best in professional and scholarly publishing by bringing attention to distinguished books, journals, and electronic content in 54 categories.

To hear more about Professor Sir Tony Atkinson's most recent book - 'Inequality: What Can be Done?' - you can watch the lecture he gave last year for the book launch. 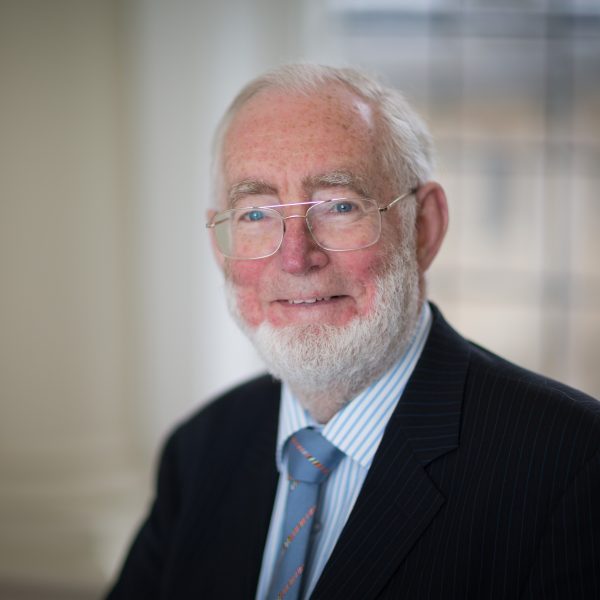