Top Incomes and the Glass Ceiling

14 July 2014
Prof. Sir Tony Atkinson and colleagues present new research on the representation of women at top levels of income.
In the debate about top incomes, one aspect has been strikingly missing: gender. When we talk about the top 1%, how many of it are women? Is there a glass ceiling that prevents women from reaching the very top of the income distribution? These are important questions. Whatever one thinks about the share of income accruing to the top 1%, if women are seriously under-represented, then this raises questions about the fairness of the economic system.
Evidence from Canada and the UK shows we are still far from equality. Though the proportion of women in the top 1% has been rising, the progress is slower, almost non-existent, at the very top of the distribution. Read about this new research by INET Oxford's Prof. Sir Tony Atkinson, Alessandra Casarico from Bocconi University, and Sarah Voitchovsky from the University of Melbourne in this VoxEU article. 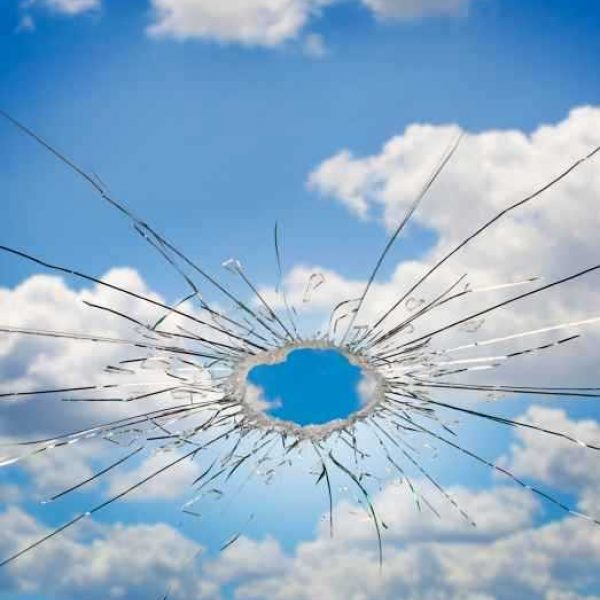