The pandemic has focused minds not just on how to address the many immediate challenges but also on what sort of world we want to see beyond it. In that context calls for a universal basic income (UBI), already prominent before the crisis, are being advanced with new urgency—by, for example, the World Economic Forum.

The idea appears to resonate with the public: a survey across European Union countries has been reported by Timothy Garton Ash of Oxford University as finding that ‘71 per cent of Europeans now support basic income’. At the same time, the report on Finland’s large-scale basic-income experiment has indicated some positive results, in terms of the mental and economic wellbeing of recipients, without reducing employment.

The arguments for and against basic income had already been exhaustively rehearsed. But what implications does the current crisis have for the case for UBI and the likelihood that it will gain real political traction in the rich countries?

These questions are addressed in a new blog post on Social Europe written by INET Oxford's Prof Brian Nolan and Dr David Weisstanner. 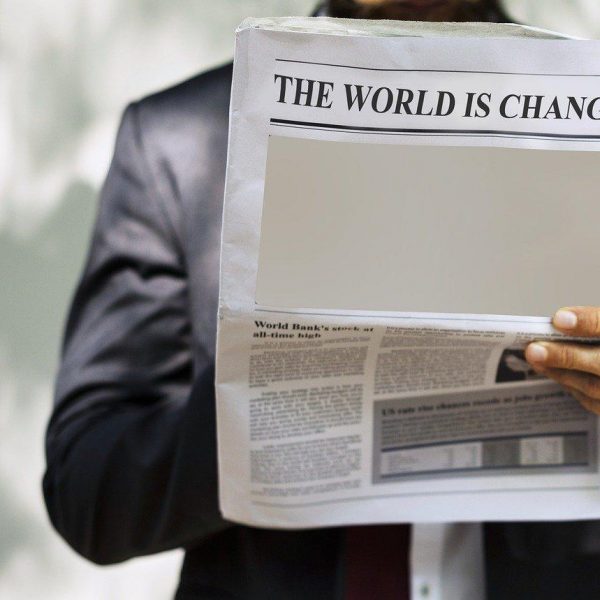