Professor John Muellbauer of the Institute of New Economic Thinking at the Oxford Martin School gave evidence this week at The House of Lords Economic Affairs Committee, as part of its inquiry into the economics of the UK housing market.

Taking place at the House of Lords, on Tuesday 19 January, the session considered a number of topics including whether increasing longevity, as opposed to immigration, is the biggest factor driving population growth in the UK; the impact of net migration on current and future housing demand and the role of regional migration; how the length of time migrants stay in the UK affects the housing market and the demand for rental property; whether income and other factors or population were the main drivers of demand for UK housing; and whether a land value tax would be a better way of taxing property rather than council tax.

Whereas other witnesses focused on the impact of mass migration to Britain, Professor Muellbauer emphasised the effect of rising incomes on individuals’ demands for space and other factors such as credit liberalisation and demand by foreign buy-to-leave investors in driving up house prices, given the lack of housing investment. He drew attention to flaws in the tax system, arguing that the UK tax system discourages the efficient use of space, stamp duty impedes mobility, and the planning system greatly slows down the ability of the market to respond. These aspects of our highly dysfunctional system make it hard for the housing stock to adapt to the needs of an ageing population.

In response to the question of what single reform would do most to improve the situation, Professor Muellbauer suggested the introduction of a national land bank, able to buy land at auction with existing planning permission. Ultimately, when planning authorities gave permission for change of use to housing, more land would be released for housing. The planning gain would accrue to the nation and could fund infrastructure, schools and affordable homes for lower income families. He pointed out that if HM Treasury, at the same time adopted a national debt to national income target in which the market value of easily saleable assets such as land was netted off the conventional gross debt figures, then the government’s fiscal situation would improve. 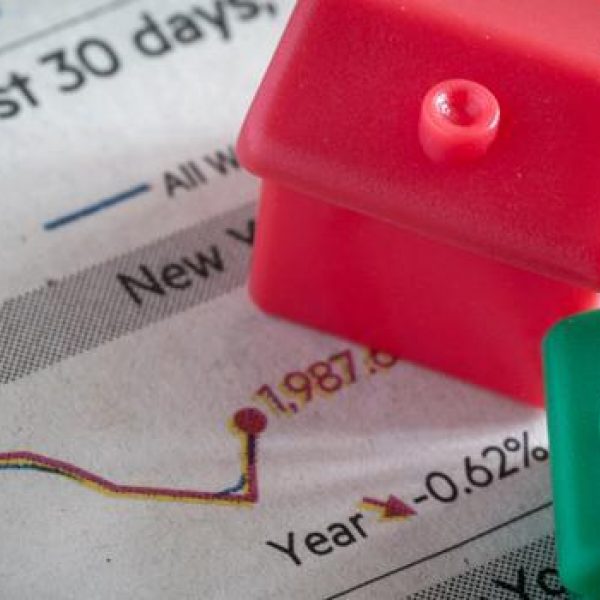 UBI and the pandemic: all or nothing changed? - Blog post from the EEG Team
09 Jun 20