Economists gather to examine the different components of national wealth

A group of distinguished economists from universities, national governments, UN agencies and the private sector gathered at Waddesdon Manor in Buckinghamshire from 20-21 June 2016.

Generously supported by Citi as well as the Rothschild Foundation, ‘The Wealth Conference’ was convened by Professor Cameron Hepburn of the Institute for New Economic Thinking at the Oxford Martin School and Professor Kirk Hamilton of the London School of Economics, in order to shine a spotlight on national wealth accounting, which goes beyond GDP (a measure of annual flow) to examine stocks of capital, which allows for a more nuanced and long-term economic perspective.

Cameron Hepburn opened the conference by explaining that the aim of the event was to advance the discussion of: the theory of wealth; empirical evidence in the wealth field; policy questions relevant to wealth; and public conversations on wealth. Speakers on the first day included Professor Mariana Mazzucato (University of Sussex) discussing wealth creation and the entrepreneurial state, as well as Professor Dieter Helm (University of Oxford) speaking about natural capital, a key research interest of many of those present. Debate continued over dinner, and the next morning saw presentations by speakers including Professor Colin Mayer (University of Oxford) discussing finance, wealth, technological innovation and regulation, and Kirk Hamilton on the subject of social capital, trust and well-being in the evaluation of wealth.

Many of the presenters at the conference are contributing to a forthcoming book, National wealth: What is missing, why it matters. As part of the long-term research relationship between the Oxford Martin School and Citi, a co-produced GPS ‘thought leadership’ report on public wealth will be published in the coming months, building on both the book and Citi’s June 2015 GPS, The public wealth of nations: Unlocking the value of global public assets. 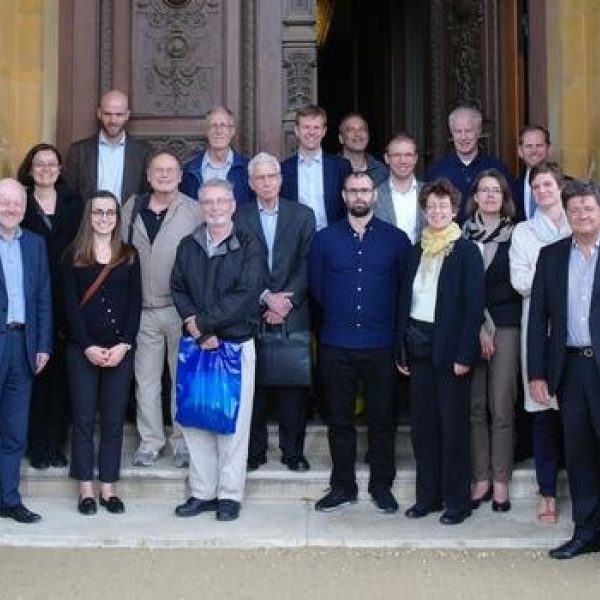