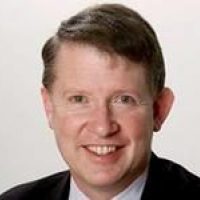 Nicholas Morris is an Oxford Martin Visiting Fellow at INET Oxford and Academic Visitor and Senior Research Associate at Balliol College, Oxford. He is an economist with 35 years of wide-ranging experience: in the finance, water, energy, transport, telecoms, and health sectors; in infrastructure provision; and in the design of regulatory structures.

He was a co-founder and then Chief Executive of London Economics, for a period of 14 years, and, prior to that, was Deputy Director of the Institute for Fiscal Studies. Nicholas has an MA in Engineering and Economics and an MPhil in Economics from Balliol College, Oxford, and a PhD in Law from the University of New South Wales. He has been a Visiting Professor of City University, a Governor of the charity 'Research into Ageing', a Fellow of Melbourne University and is a Guest Professor at the China Executive Leadership Academy, Pudong. During the last 15 years he has worked extensively in Australia, South East Asia, and China advising governments, regulators, and companies. 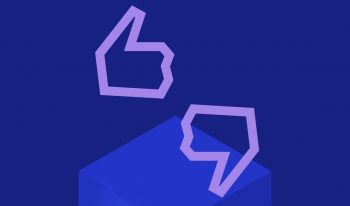