Across the developed world there has been a persistent and growing de-coupling between the performance of national economies and the lived experiences of many citizens. Economies have grown, but in many countries large numbers of families have not shared in that growth but rather experienced income stagnation and reduced economic security. Likewise, productivity has increased but most of the gains have flowed to owners of capital rather than workers. And inflation has been low but key goods for a middle class life, such as housing and education, have seen costs rise dramatically. At the same time, in a number of countries, social mobility has decreased as has inter-generational equity - the next generation will likely be the first in modern times to earn less than their parents.

This de-coupling has helped fuel the rise of populist politics and raised deep questions as to whether the current model of capitalism dominant in the West can deliver on its promises to its citizens. Looking ahead, disruptions from technological change and the existential threat of climate change raise even more profound questions as to whether capitalism can survive in its current form, or whether some new form of socio-economic organisation is required.

The Future of Capitalism initiative is examining these questions by synthesising work across INET Oxford’s research portfolio, conducting original research, and engaging with a global network of scholars and practitioners. The initiative takes a cross-disciplinary perspective drawing ideas from complex systems theory, behavioural science, theories of cultural evolution, sociology, political science, history, philosophy, and many other fields. Activities and outputs of the project include publications, workshops, conference presentations, teaching materials, and a forthcoming book.

INET Working Paper 27 Jun 22
Markets must be made 'biophilic' (i.e., compatible with life flourishing on Earth). To do so we must...

Video 19 May 22
Prof. Sloan Wilson will argue that paradigmatic change is indeed possible, even if it has been elusi...

Eric Beinhocker: New economic and moral foundations for the Anthropocene

Video 20 Jun 19
This talk will argue that underlying the current dominant model of capitalism are a set of theories ...

Prof Eric Beinhocker: The Future of Work and Income

Video 26 Jun 17
What can the state do to address inequality and fairness issues?

A New Narrative for a Complex Age

A Truer Form of Capitalism 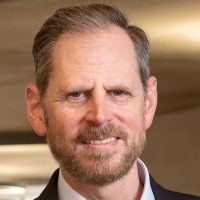 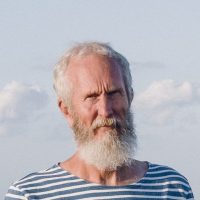 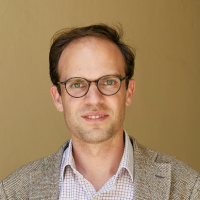 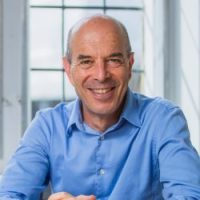 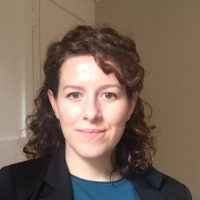 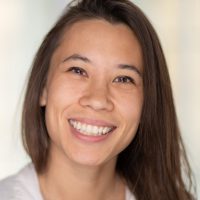 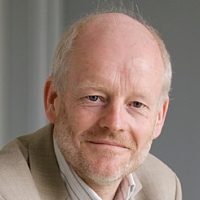 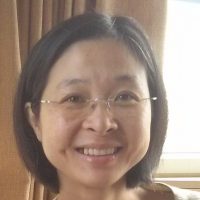 Future of Capitalism Ethics and Economics 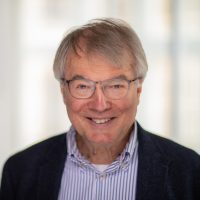