A new study from the Institute for New Economic Thinking at the Oxford Martin School and the Smith School for Enterprise and Environment, University of Oxford, shows that we are uncomfortably close to the point where the world’s energy system commits the planet to exceeding 2°C.

In the paper, to be published in the peer-reviewed journal Applied Energy, the authors calculate the Two degree capital stock – the global stock of electricity infrastructure from which future emissions have a 50% probability of staying within 2°C of warming. The researchers estimate that the world will reach Two degree capital stock next year, in 2017.

The researchers used IPCC carbon budgets and the IPCC’s AR5 scenario database, and assumed future emissions from other sectors compatible with restricting warming to 2°C. They found that based on current trends, no new emitting electricity infrastructure can be built after 2017 for this target to be met, unless other electricity infrastructure is retired early or retrofitted with carbon capture technologies.

Professor Cameron Hepburn, Professor of Environmental Economics based at INET Oxford and the Smith School, and one of the authors, said: “Investors putting money into new carbon-emitting infrastructure need to ask hard questions about how long those assets will operate for, and assess the risk of future shut-downs and write-offs.”

The team recommend that given the rapid declines in cost of zero-carbon technologies and strong evidence that as those technologies deploy at scale their costs further decline, the least risky and most economically prudent course of action is to shift all new energy investment to zero carbon as rapidly as possible.

If this doesn’t happen, argue the researchers, the implications are stark. If the 2°C target is to be taken seriously, then current and future assets will have to be written off before the end of their economically useful life (become stranded assets) or we will have to rely on large scale investments down the line, in carbon capture and storage technologies that are as yet unproven and expensive.

The research team hopes to focus the minds of policy makers in this crucial first year post-Paris by showing a realistic view of the time available for making the shift to clean energy.

Professor Hepburn concludes: “For policy makers who think of climate change as a long-term future issue this should be a wake-up call. Whether we succeed or fail in containing warming to 2°C is determined by what we do now, not in future decades.”

See links to other coverage:

The clean-energy deadline is sooner than we think, Chicago Tribune, March 29, 2016

The Clean-Energy Deadline Is Sooner Than We Think, Bloomberg, March 29 2016

No more coal: The clean-energy deadline is sooner than we think, The Age, March 30, 2016

We’re out of time on climate change. And Hillary Clinton helped get us here, The Guardian, April 07, 2016

We Could Be Witnessing the Death of the Fossil Fuel Industry—Will It Take the Rest of the Economy Down With It? Alternet.com, April 22, 2016 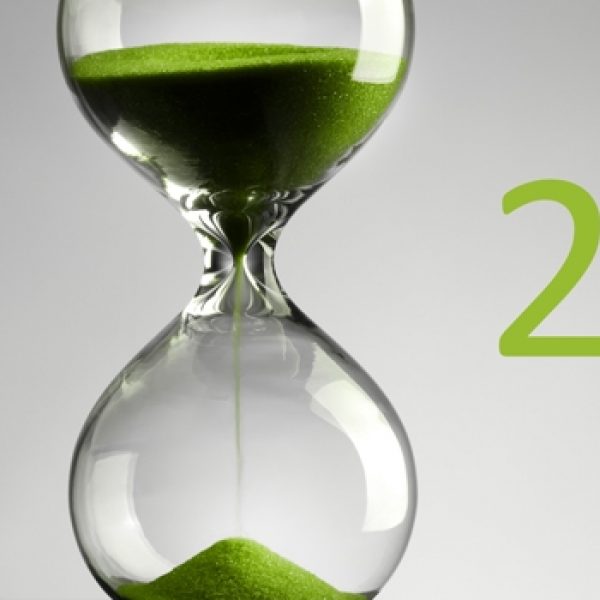