Following the Glasgow COP it is clear that nations are still not doing enough to counter the climate threat. In a piece in the US journal Democracy, INET Oxford Executive Director, Prof. Eric Beinhocker and Director of Complexity Economics, Prof. J. Doyne Farmer, argue that one thing that offers hope is the exponential decline in the costs of key clean energy technologies. Drawing on extensive work by the INET Oxford team, including Rupert Way, François Lafond, Matt Ives, Penny Mealy, and Economics of Sustainability head, Prof. Cameron Hepburn, the article puts forward the case that policymakers can and should get behind this technology tailwind and accelerate it. Beinhocker and Farmer argue that the focus by economists and policymakers for the past 30 years on carbon pricing, or “making the dirty stuff expensive”, has led to disappointing results for political reasons. But there is strong evidence that the strategy of “making the clean stuff cheap” has been working, even with very limited policy support to date, and has much more positive political characteristics. Governments should see “making the clean stuff cheap” as a major objective and implement policies and mobilize resources to pursue that goal. If they do so, the opportunity exists to dramatically accelerate the clean energy transition, achieve net-zero by mid-century, and save consumers trillions in energy costs. 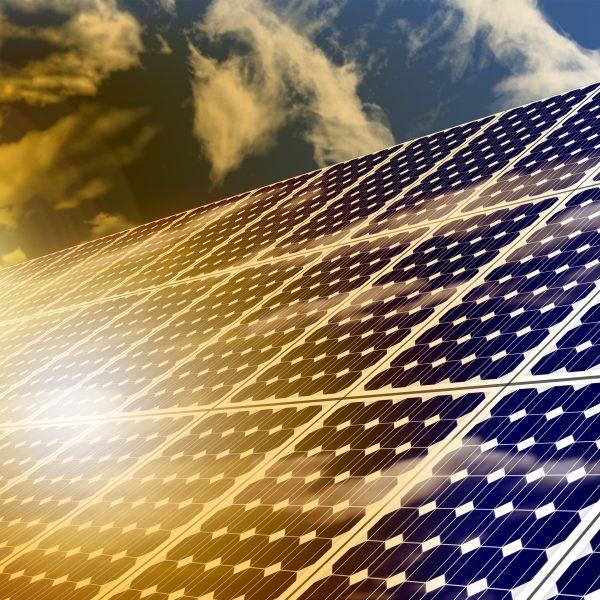