New analysis of the military equipment economy during the Second World War shows that the boost in experience producers gained during the war accounted for about half the equipment’s subsequent price drops. This strong ‘learning by doing’ effect suggests we can make renewable energy significantly cheaper by boosting renewable technology production.

This is the conclusion of François Lafond and Doyne Farmer at the Institute for New Economic Thinking at Oxford University, alongside their colleague Diana Greenwald, in a study that gathered and analysed an unprecedented amount of data on US military production during the war, covering over 500 products.

They find that experience accounted for about half of the price decline. Although this relationship between experience and costs is unlikely to be the same across all goods, the findings are broad confirmation that investing in a specific product in order to boost experience will cause production costs to decrease.

Policy-makers often assume that greater production experience will lower the cost of a good, but it is notoriously difficult to isolate the effect of experience from other factors that might be at play. It has even been argued that costs would be declining without any active support for the deployment of renewables, for example, because new technologies would appear in the future, independently of our current deployment effort.

The Second World War is an almost ideal case to check whether costs are declining for reasons linked to faster deployment, or for some other reasons:

The research does not address which specific policies for support are likely to be effective; it is possible that the fundamental drivers of cost reductions are research and development rather than manufacturing scale, for example. But it makes it clear that encouraging a particular product to be deployed drives faster learning than simply waiting for new technologies to appear.

Our findings give us good reason to expect that investing in and promoting renewables is likely to speed up our journey to cheaper, cleaner energy. Dr François Lafond, Deputy Director of INET Oxford's Complexity Economics Programme

Commenting on these results, lead researcher Dr François Lafond says: ‘It makes intuitive sense that the more you make something, the more you discover about the best ways to do it. But in the real world it’s very tricky to separate cost reductions due to experience from reductions due to other things – a new discovery in a neighbouring field, or better economic institutions, say. World War Two military production provides an almost perfect natural experiment to determine just how effective specific support is likely to be.’

‘There’s already evidence to suggest this experience-cost relationship is at play with renewable energy technology, so our findings give us good reason to expect that investing in and promoting renewables is likely to speed up our journey to cheaper, cleaner energy.’

This work was presented at the Royal Economic Society's 2021 Annual Conference, which took place virtually in April 2021. 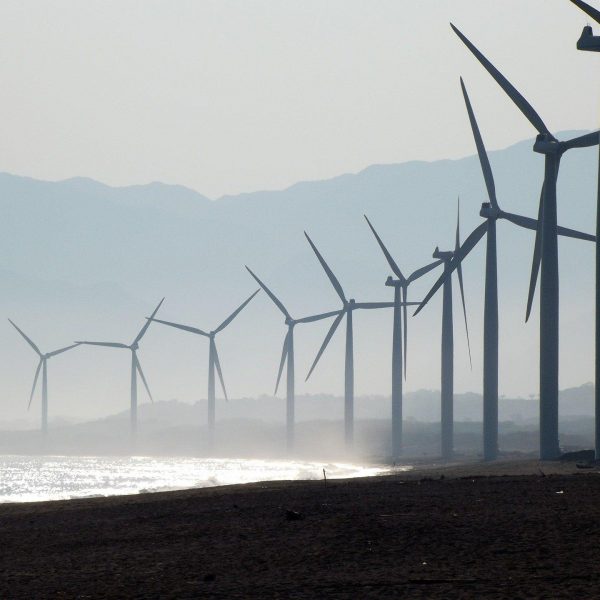