INET Oxford's Complexity Economics Programme Director has been in conversation with edge.org on the subject of Collective Awareness.

Edge.org was launched in 1996 as the online version of "The Reality Club". The Reality Club was an informal gathering of intellectuals who met from 1981 to 1996 to present their work with the understanding that they will be challenged. The motto of the Club was inspired by the late artist-philosopher James Lee Byars: "To arrive at the edge of the world's knowledge, seek out the most complex and sophisticated minds, put them in a room together, and have them ask each other the questions they are asking themselves."

In this converstation Prof Farmer talks about the idea of collective awareness; the models we use to collectively process information about the world, to understand the world and ourselves. He also looks at the need for new Economic Models:

To read and watch the full conversation please click here. 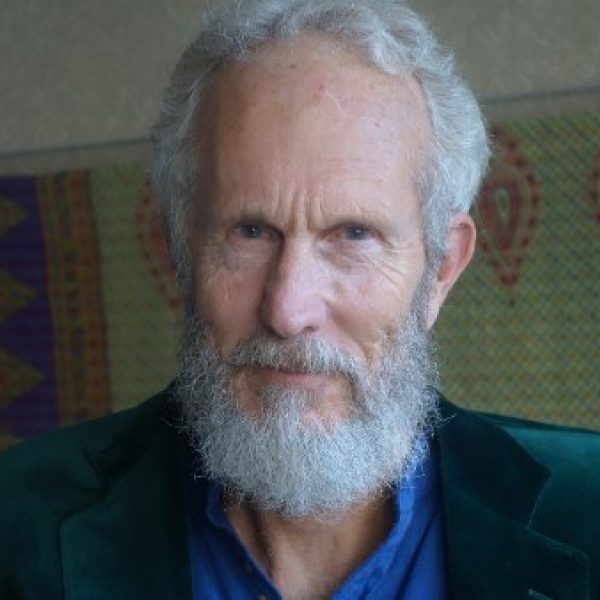