INET Oxford’s Executive Director interviewed on the death of ‘trickle down’ and the promise of ‘middle out’ economics.

Eric Beinhocker, our Executive Director, recently talked to CNBC to suggest that ex-Prime Minister Liz Truss’ disastrous experiment in ‘trickle down’ economics may sound the death knell for this debunked philosophy.

He also explained why ‘middle out’ economics can serve as a vastly better route to strong, prosperous economies. Investing in the broad middle of the economy, as advocated by middle out economics, has large positive effects because these middle income households do the bulk of spending in the economy. Boosting their skills, education, infrastructure and, ultimately, their spending power, therefore creates a virtuous circle which incentivises businesses to invest in new products, services and innovations.

Watch the full interview below: 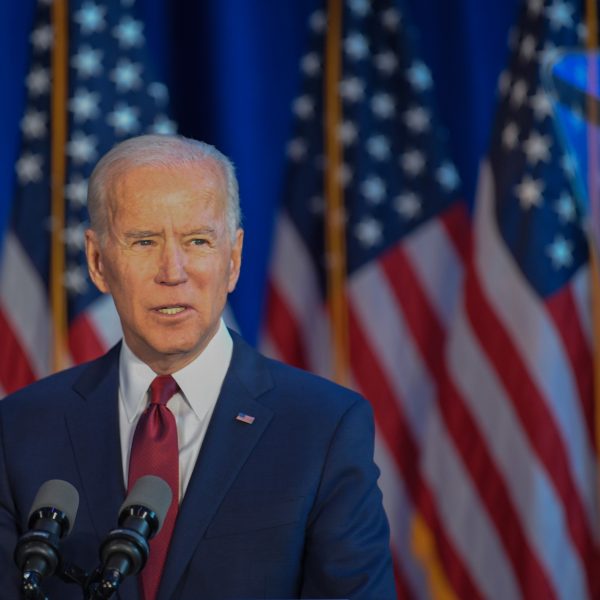 Forget trickle down, what the UK needs is middle-out economics - Eric Beinhocker in the Observer
26 Sep 22