In response to Friday’s budget announcements, INET Oxford’s Executive Director set out why the UK must forget failed trickle down theories and embrace middle-out economics.

UK Prime Minister Liz Truss is reviving zombie economic ideas when her focus should be on the real driving force behind economic growth - the broad middle of the income distribution - argued Eric Beinhocker and entrepreneur Nick Hanauer in this weekend’s Observer.

They outline how Truss’s policies will put millions into the pockets of the wealthiest, noting that so-called ‘trickle-down’ policies in the US redistributed about $50tn in wage growth from the bottom 90% of earners to the top 1%.

“A robust economy of thriving middle-income families is not a consequence of economic growth, it is its cause... Growth comes from the middle out, not the top down, and that is where the UK must invest.” Eric Beinhocker & Nick Hanauer

Beinhocker and Hanauer explain that growth is generated by those in the broad middle of the income distribution; these people do the bulk of the working, saving, consuming and innovating, and if their finances are healthy, the economy will be healthy too.

They argue the UK must therefore invest in the broad population of working people - in education, healthcare, childcare, elderly care, worker training, affordable housing and good public infrastructure - and build an economic safety net that enables healthy risk-taking and reskilling. 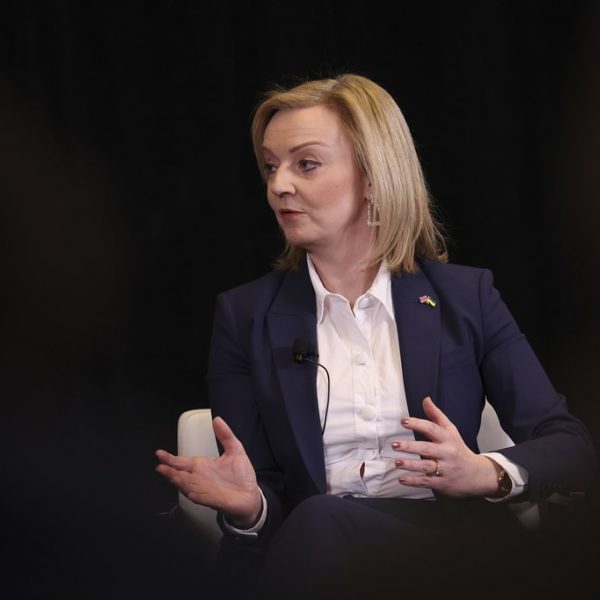