Since the 1990s, there has been a rise in the number of households in which women are working more hours than their male partners across the UK and other advanced economies. Female breadwinners are often stereotyped as career-oriented, empowered, and high-earning women. However, our study suggests this is often not the case.

The economic fragility of female-breadwinner couples

We find that couples in which the woman is the sole wage earner have lower average household incomes than all other heterosexual couple-types, including their male-breadwinner counterparts. These ‘pure’ female breadwinners also earn less than ‘pure’ male breadwinners, even when they work the same number of hours and in the same occupation (and even after controlling for sociodemographic characteristics, like age and number of children).

The economic disadvantages faced by pure female breadwinners reflects the gender pay gap. It also reflects that these women are potentially ‘emergency’ breadwinners, who become the sole earner out of economic necessity rather than through deliberate choice. Most men in pure female-breadwinner couples are unemployed. This links with prior research showing a rise in female-breadwinning as a by-product of poor economic outcomes among low-skilled men and an 'added worker effect', where women ‘compensate’ for a male partner’s job loss by taking up employment or increasing their hours. Further, although pure female-breadwinner couples receive more in social benefits than their male counterparts, this usually is not enough to compensate for their lower earnings.

Yet, our research also highlights diversity within the category of female breadwinner. Breadwinning women with a working partner (‘one-and-a-half female-breadwinner couples’) are typically of a higher socioeconomic status than women heading pure female-breadwinner couples. They also have the highest average labour incomes of women across all couple-types. Even so, as individuals, these women still have lower average labour incomes than their male counterparts.

Why female-breadwinner couples should be a priority for policymakers

The female-breadwinner penalty undermines the resiliency of families in the face of economic uncertainty, as we are currently experiencing during the Coronavirus pandemic. If one member of the couple has their hours cut or becomes jobless, then their partner might be able to ‘compensate’ by taking a job or increasing their hours. But if couples are worse-off when the woman becomes the sole wage-earner then inequalities between work-rich and work-poor households may widen.

The economic disadvantages faced by pure female breadwinners also risks increasing their higher rates of relationship dissolution, lower relationship quality, and lower wellbeing compared to other couples. This is another reason why policymakers should pay particular attention to these families, especially in the light of the current pandemic and the additional employment, financial, and health strains this is placing on families.

Redressing the economic disadvantages faced by female breadwinners compared with their male counterparts is also important for breaking down the male-breadwinning norms at the root of persistent gender inequalities. 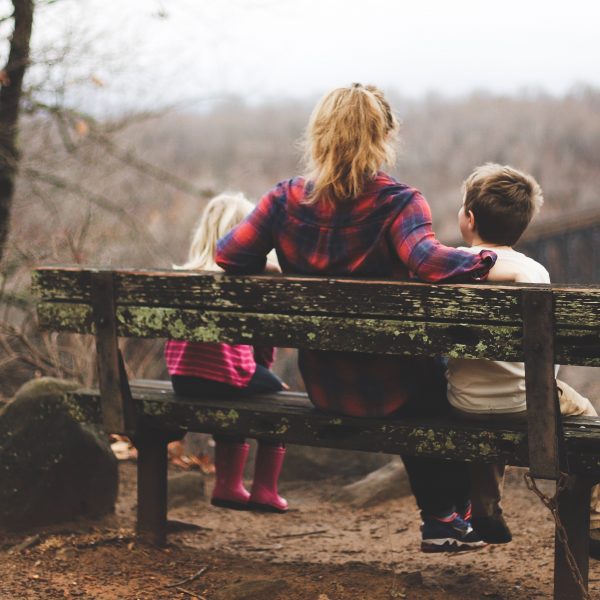