The Guardian recently featured new research by Doctoral Student Rupert Stuart-Smith (INET Oxford and the Environmental Change Institute, University of Oxford), Professor Gerard Roe (University of Washington, Seattle) and colleagues. Their study, recently published in Nature Geoscience, was the first to prove that human-caused global warming is directly responsible for creating a ‘critical threat’ of a devastating outburst flood - putting a city of some 120,000 people in the path of potential floodwaters.

As the planet warms, retreating glaciers contribute to the formation of unstable lakes, prone to hazardous outburst floods. This study provides a vital missing piece of evidence for a ground-breaking lawsuit seeking compensation from an energy company, RWE, for climate change impacts.

The research establishes a ‘full set’ of links from manmade greenhouse-gas emissions to the substantial risk of a dangerous outburst flood from Lake Palcacocha, high in the Peruvian Andes.

As well as being featured in the Guardian, the research was also covered by Popular Science and other outlets. 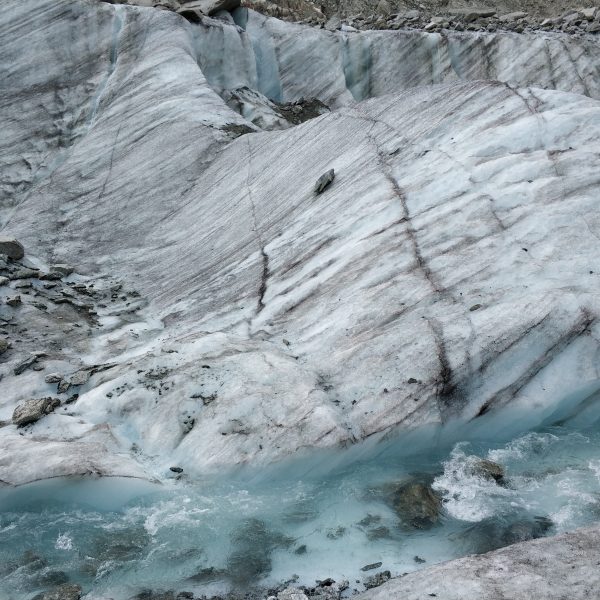