INET Oxford doctoral students R. Maria del Rio-Chanona and Anton Pichler from the Complexity Economics programme participated in a Young Scholars Initiative COVID-19 webinar last week. This event in the series focused on the COVID-19 effects on the UK's economy.

Maria del Rio-Chanona presented a recent INET study on first-order shocks due to the COVID-19 pandemic in the US. Results of this study indicate that industries and occupations suffer adverse economic shocks in very diverse ways. The adverse effects are estimated to be strongest for low-wage workers who might face employment reductions of more than 40% while high-wage workers are estimated to experience a decline of less than 10%,

Anton Pichler discussed how these first-order shocks are amplified through the production network and how this affects re-opening from nationwide lockdowns. Re-opening the economy entails a serious trade-off between fostering economic output and keeping the spread of infection low. Results suggest that it is best to re-open upstream industries first, as they provide a large direct and indirect economic boost at a relatively lower cost in terms of further epidemic spreading.

Watch a recording of the event here. 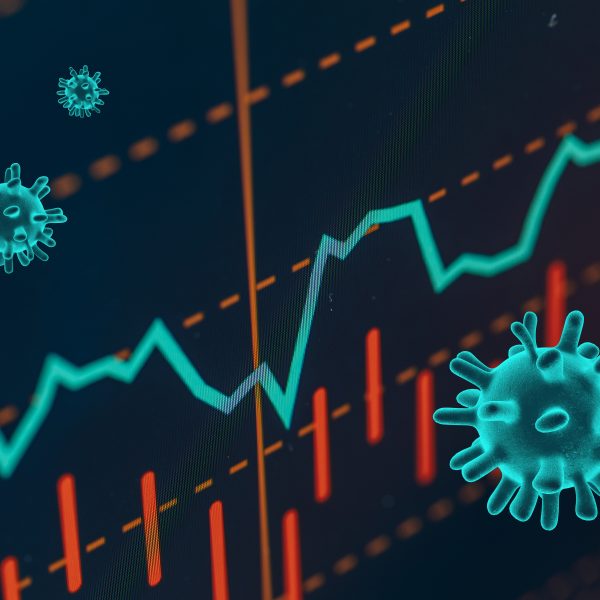