INET DPhil student Marco Pangallo was recently awarded one of the 2018 postdoctoral fellowships in “Understanding dynamic and multi-scale systems”. These fellowships are awarded by the James S. Mc Donnell foundation, founded by aerospace pioneer James S. McDonnell to improve the quality of life through its support of research and scholarship.

These postdoctoral fellowships support research directed toward the science of complex, adaptive, nonlinear systems. The fellowships fund a 2-3 year postdoc to work on a topic decided by the fellow, in the place that the fellow deems most suitable for the project. The foundation particularly encourages its fellows to broaden their skills, knowledge and scientific contacts.

Marco Pangallo is currently completing his DPhil in Mathematics under the supervision of Prof. Doyne Farmer. Marco’s research at INET has focused on game theory, in particular on understanding when equilibrium is a reasonable assumption for the behavior of players. One of the main tenets of complexity economics is that – assuming they exist – equilibria should be found in a bottom-up way, in the case of game theory by letting the players learn by repeatedly playing the game. Marco’s research on equilibrium convergence is unconventional in its focus on ensembles of generic games, an approach inspired by theoretical ecology and statistical mechanics.

"Marco’s research is at the cutting-edge of applying complex systems techniques to problems in economics and we are delighted that his work been recognised with this prestigious fellowship".

Marco has recently started a blog on complexity economics at www.marcopangallo.it/blog. 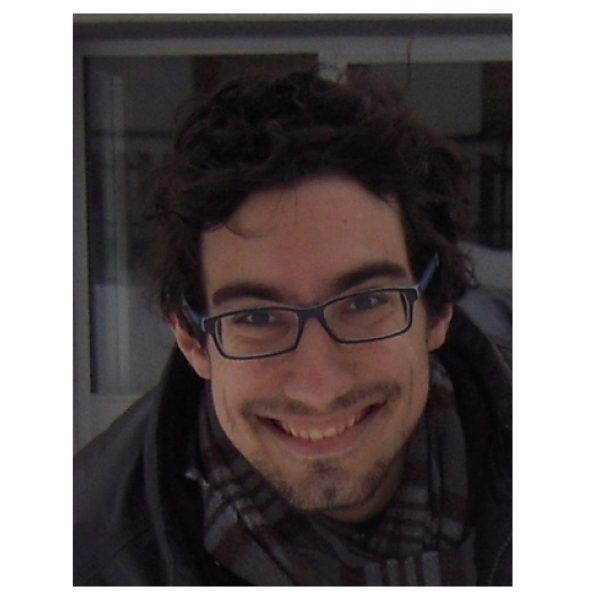