Filling the evidentiary gap in climate litigation, published this week in Nature Climate Change, is the first global study on the use and interpretation of climate-science evidence in lawsuits.

Existing obstacles to the success of climate-related lawsuits can be overcome with the use of recently-developed lines of scientific evidence, according to a new study from Oxford Sustainable Law Programme and INET Oxford researchers Rupert Stuart-Smith and Thom Wetzer, alongside colleagues from the Environmental Change Institute, University of Oxford.

The study assesses 73 lawsuits across 14 jurisdictions and finds that the evidence submitted by the litigants lags significantly behind the state-of-the-art in climate science, impeding claims that greenhouse-gas emissions have caused the impacts suffered by plaintiffs.

The majority of cases did not quantify the extent to which climate change was responsible for the climate-related events causing the impacts affecting plaintiffs, an important line of evidence since not all events occur due to climate change. Fewer still provided quantitative evidence linking defendants’ emissions with the plaintiffs’ injuries.

The findings make clear the vital importance of cutting-edge, peer-reviewed attribution science, which can provide exactly this kind of evidence and thus help prove causation. This would allow lawyers ascertain the prospects of successful litigation before cases reach court.

Plaintiffs have brought over 1,500 climate-related lawsuits worldwide, with the rate of claims being made increasing. High-profile cases such as Native Village of Kivalina v. ExxonMobil Corp, which was dismissed at the U.S. Court of Appeals, have shown how strong evidence of causation is critical to successful litigation.

Attribution science has recently been used to prove the impact of man-made climate change on extreme weather events like Hurricane Harvey.

As well as providing better evidence, attribution science can also inform the decision to pursue climate litigation cases, with uncertainties around some types of events (like droughts) being much higher than others (e.g. largescale extreme rainfall).

The authors call for greater awareness and use of cutting-edge attribution science when bringing climate litigation cases for court.

Rupert Stuart-Smith, lead author of the study says, ‘In recent weeks, successful lawsuits in the Netherlands, Germany, and elsewhere have seen courts demand countries and companies dramatically strengthen their climate targets. The power of climate litigation is increasingly clear.

‘However, many climate-related lawsuits have been unsuccessful. If litigation seeking compensation for losses suffered due to climate change is to have the best chance of success, lawyers must make more effective use of scientific evidence. Climate science can answer questions raised by the courts in past cases and overcome hurdles to the success of these lawsuits.’

"If litigation seeking compensation for losses suffered due to climate change is to have the best chance of success, lawyers must make more effective use of scientific evidence.” Rupert Stuart-Smith, study lead author and INET Oxford Doctoral Student

Dr Friederike Otto, Associate Director of Oxford’s Environmental Change Institute, says, “in order to change the fate of the vast majority of climate litigation, courts and plaintiffs alike have to realise that science has moved on from ascertaining that climate change is potentially dangerous to providing causal evidence linking emissions to concrete damages.’

“Holding high-emission companies accountable for their contribution to climate change is key to driving systemic change and to protecting those most vulnerable to climate change impacts.” Thom Wetzer, study co-author and INET Oxford Senior Research Fellow

Professor Thom Wetzer, Founding Director of the Oxford Sustainable Law Programme and INET Oxford Senior Research Fellow, says, ‘Holding high-emission companies accountable for their contribution to climate change is key to driving systemic change and to protecting those most vulnerable to climate change impacts. Climate litigation aimed at generating that accountability is on the rise, but the results have been mixed.

Our research provides reason for optimism: with rigorous use of scientific evidence, litigators have room to be more effective than they currently are. It is now up to litigators to translate state-of-the-art science into high-impact legal arguments.’ 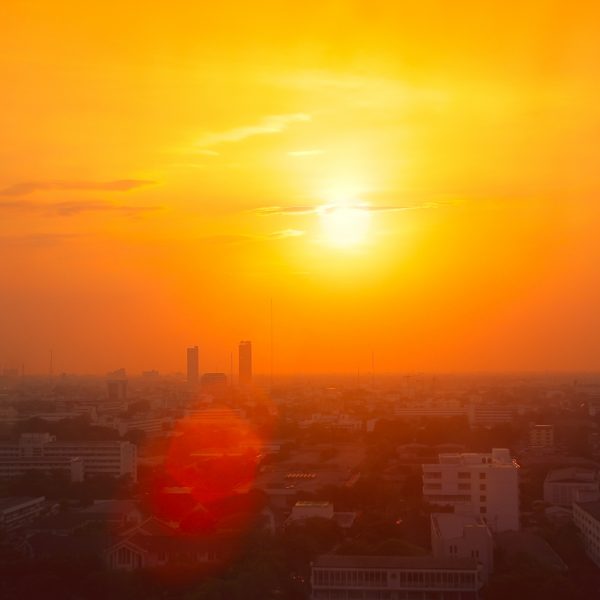