Just 13 out of the largest 132 coal, electricity, and oil and gas companies have made commitments to reduce their greenhouse gas emissions to net zero, according to research published today by the Grantham Research Institute on Climate Change and the Environment at the London School of Economics and Political Science, the Oxford Martin School, and the Transition Pathway Initiative.

A survey of the net zero positions of the world’s largest energy companies reveals the energy sector’s lack of progress in achieving the goals of the 2015 Paris Agreement almost four years later.

Assessing the public disclosures of 20 coal companies, 62 electricity companies, and 50 oil and gas companies against the first of the Oxford Martin Principles for Climate-Conscious Investment, the research finds that only three coal mining companies (BHP Billington, Exxaro Resources, and South32), nine electricity companies (CEZ, EDF, Endesa, Enel, E.On, Iberdrola, National Grid, Ørsted, and XCEL Energy), and one oil and gas producer (Eni), have set a date by which they will reduce the emissions associated with at least one of their core business activities to net zero.

The extent of the companies’ commitments also varies. While all thirteen companies committed to achieving net-zero direct emissions (those produced directly by the extraction of coal, oil or gas, or generation of electricity), only three pledged to eliminate indirect emissions (such as the emissions produced by generating the electricity used in their processes, or down the line from coal or gas extracted by the company, but burned by other firms).

“This is important and much needed research that highlights the gap between what is needed to achieve 1.5 degrees and where current commitments from companies are at. While it’s clear that the energy sector is far from where it should be on planning for net zero, the fact that we are beginning to assess these commitments, as well as letting companies know we are scrutinising their approach, will no doubt drive further company responses," said Adam Matthews, Co-Chair of Transition Pathway Initiative and Director of Ethics & Engagement at Church of England Pensions Board.

Many countries and businesses are committing to reach net-zero greenhouse gas emissions before 2050 in order to keep global heating well below 2°C above pre-industrial levels. Scientists last year said that any warming greater than 1.5°C “increases the risk associated with long-lasting or irreversible changes” for the planet, and that global human-caused emissions of carbon dioxide (CO2) need to reach net zero by around 2050. Reaching net zero involves reducing greenhouse gas emissions as much as possible and offsetting residual emissions that can’t be reduced further, such as by planting trees.

Energy supply and use account for around 72% of global greenhouse gas emissions in 2013, according to the Centre for Climate Energy Solutions.

"Climate science tells us that net carbon dioxide emissions must fall to zero to stabilise global temperatures, and that limiting the temperature increase to 1.5°C requires global carbon dioxide emissions to reach net zero around 2050. Although new corporate net zero commitments are being made all the time, our analysis shows that we are starting from a very low base,” said Professor Simon Dietz, Professor of Environmental Policy at the Grantham Research Institute.

Professor Cameron Hepburn, Director of the Smith School of Enterprise and the Environment, at the University of Oxford, added, “Four years on from the signing of the Paris Agreement, our findings show that most of the world’s largest energy companies have yet to develop plans compliant with one of its key goals: to eliminate net emissions of carbon dioxide over the next three decades. This exposes investors to significant financial risk as implementation of the Paris Agreement leads to polluting assets becoming stranded.” 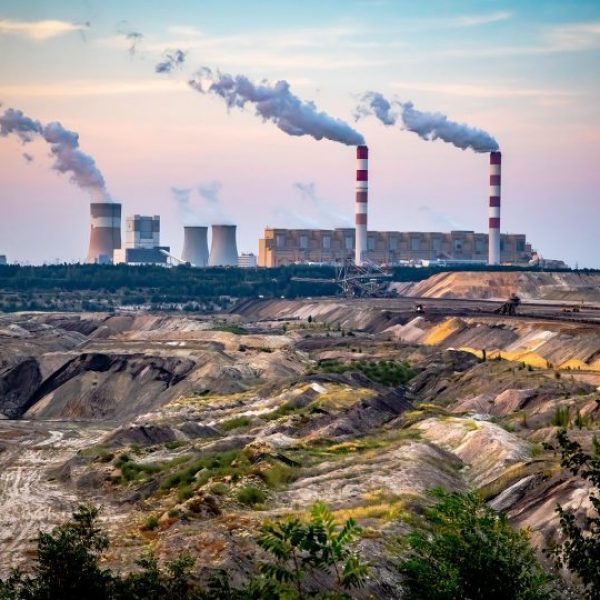