This direct transmission of wealth across generations impacts directly on the extent of wealth inequality, concludes a report published today by researchers at the University of Oxford’s Department of Social Policy and Intervention and the Institute for New Economic Thinking at the Oxford Martin School, supported by the Nuffield Foundation.

Over one-third of British households report receiving a wealth transfer in the form of an inheritance or substantial gift from their parents at some point, similar to some other rich countries such as France, Germany and Italy but much higher than the US. Those with third-level education receive substantially more in transfers than those with lower levels of education, particularly in Britain. These intergenerational transfers are associated with markedly higher wealth for the households receiving them, and represent one important channel through which advantage is transmitted across generations.

Wealth inequality is central to current debates about inequality and fairness in Britain and across rich countries. This study by researchers at Oxford’s Department of Social Policy and Intervention and the Institute for New Economic Thinking at the Oxford Martin School, supported by the Nuffield Foundation and led by Professor Brian Nolan, is the first to contrast patterns of intergenerational wealth transmission and its impact on wealth inequality in Britain with other rich countries and learn from that comparison.

The Wealth and Assets Survey is the core data source for Britain, brought together here with wealth surveys for France, Germany, Ireland, Italy, Spain and the US. A relatively high proportion of those under 35 reported receiving some inheritence in Britain but the amounts were low so only about 5% of the total wealth transferred went to them, compared with 40% for those aged 65 or older. Those in the top quarter of the wealth distribution had received two-thirds of the total wealth transferred compared with 15% going to the bottom quarter – though about one-third of those at the very top of the wealth distribution had not received any wealth directly from their parents.

The influence of the intergenerational transfers received in the past on the current wealth of households is notoriously difficult to assess reliably. For Britain, the minority who had received some wealth from their parents had twice the wealth of those who had not (at least so far), but this could be partly because they differ from non-recipients in a variety of other ways that also affect their wealth. When we controlled statistically for factors such as education the wealth gap between recipients and non-recipients narrowed but was still substantial, with home ownership and financial and business wealth largely responsible. We estimated that wealth inequality could be as much as one-third lower in Britain if intergenerational transfers were more evenly spread.

This has implications for reforming taxation of inheritance and intergenerational gifts. These taxes currently account for less than 1% of tax revenue in the UK, down from 2.5% in the 1960s, and their structures vary markedly across rich countries. Current British debates generally focus on specific aspects of the current structure, including how the ‘family home’ is treated when parents die; how businesses being passed on from one generation to the next should be treated; how gifts made within seven years of the donor’s death should be treated; and whether allowances with respect to gifts should be simplified. The merits of a fundamental structural shift to a lifetime capital acquisitions tax should be taken seriously, as one element in the broader debate about wealth taxation now coming to the fore in the UK and other rich countries.

Read the full report
The Wealth of Families: The Intergenerational Transmission of Wealth in Britain in Comparative Perspective

The Nuffield Foundation is an independent charitable trust with a mission to advance social well-being. It funds research that informs social policy, primarily in Education, Welfare, and Justice. It also funds student programmes that provide opportunities for young people to develop skills in quantitative and scientific methods. The Nuffield Foundation is the founder and co-funder of the Nuffield Council on Bioethics and the Ada Lovelace Institute. The Foundation has funded this project, but the views expressed are those of the authors and not necessarily the Foundation. Visit www.nuffieldfoundation.org 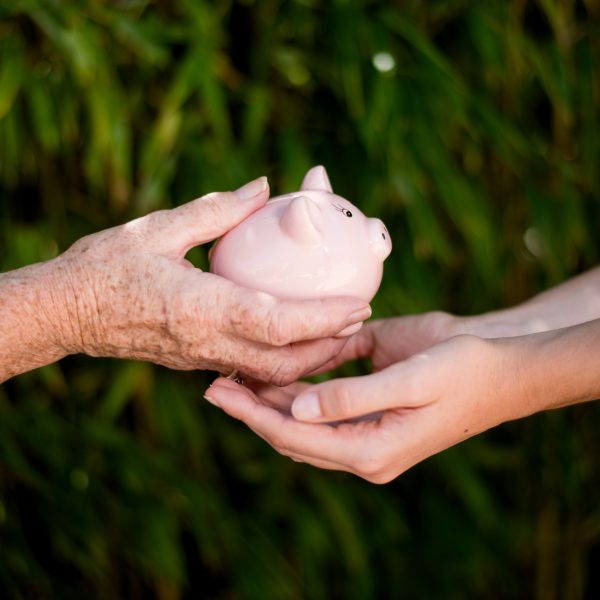