The Wealth of Nature

Oxford University economists have today issued an urgent international ‘wake-up call’ around nature’s continued decline and the grave threat posed to global prosperity by ignoring it.

New research by members of INET Oxford's Economics of Sustainbability programme and the Oxford Martin School, commissioned by the Green Economy Coalition, has revealed that governments can be ignorant to the economic value of nature, and the extent to which national and global wealth depends on it. The researchers agree that this natural capital is the basis for all human prosperity. 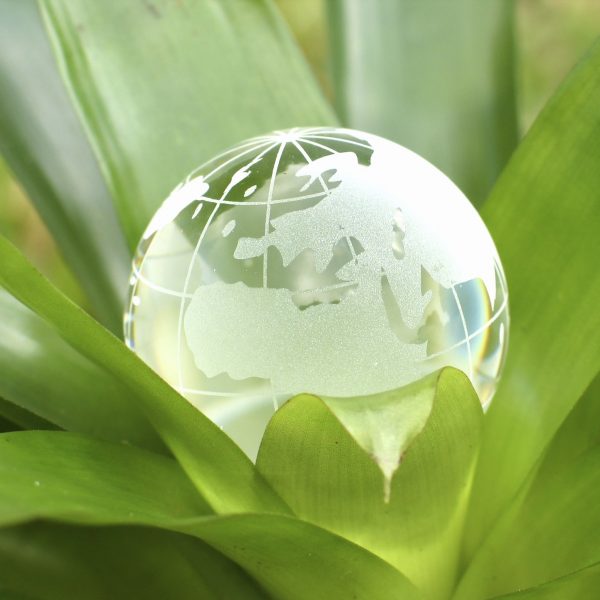