The Institute for New Economic Thinking at the Oxford Martin School (INET Oxford) announces the appointment of Thom Wetzer as a Senior Research Fellow. Thom, who has been a research member of INET Oxford’s team for the past four years, was recently appointed as an Associate Professor of Law and Finance at Oxford’s Faculty of Law.

Thom’s research examines how law and finance can enable collaboration and coordination to improve outcomes, with a particular focus on financial regulation, corporate governance, models of financial contagion and systemic risk, and climate risk. His work, which combines traditional legal scholarship with financial and multidisciplinary analytical approaches, has elucidated how to accelerate the post-carbon transition (in Science), explored how ‘network-sensitive financial regulation’ might help to keep financial systems resilient and safe (in The Journal of Corporation Law), evaluated the recent requirement for UK banking groups to ‘ring-fence’ retail banking activities (in the Journal of Corporate Law Studies), and developed a scenario-independent measure for financial stability analysis (in the INET Oxford Working Paper Series).

Thom has been a highly valued contributor to INET Oxford and we look forward to that work together continuing. His research has been really outstanding and I’m glad the Oxford Law Faculty recognised this and made a very wise appointment. Eric Beinhocker

In addition to and building on his academic research, Thom collaborates closely with policymakers and practitioners and is currently a Visiting Scholar at the Bank of England and an Academic Consultant at the European Central Bank. His past experience includes work for the European Commission, Goldman Sachs, and De Brauw Blackstone Westbroek.

At INET Oxford, Thom will continue to collaborate with Professor J. Doyne Farmer in the Complexity Economics Group, where his research focuses on financial stability and resilience in economic systems, and with Professor Cameron Hepburn in the Oxford Martin Programme on the Post-Carbon Transition.

I am excited and grateful to have the opportunity to continue the collaboration with INET Oxford in this new role. INET Oxford has created an inspiring and innovative environment that embodies what is best about interdisciplinary research and academic engagement with real-world issues. I feel privileged to be a part of this team and to work with such outstanding colleagues and students. Thom Wetzer

Thom will also remain affiliated with the Oxford-Man Institute of Quantitative Finance and the Global Economic Governance Programme at the Blavatnik School of Government.

Thom tweets about his work. Follow him here: @ThomWetzer. 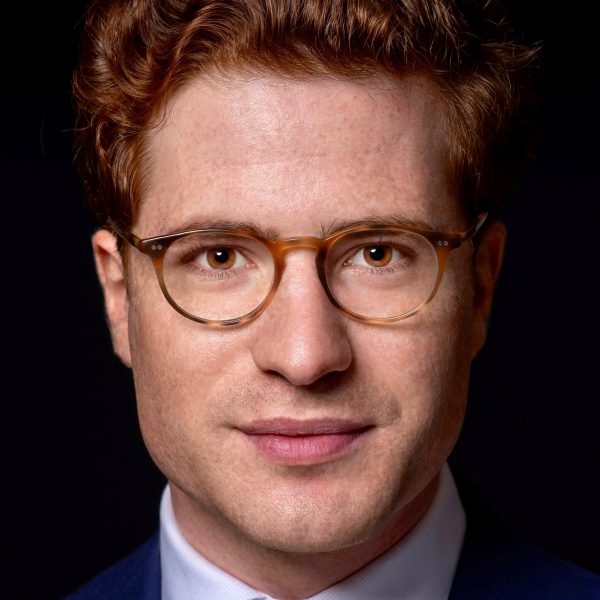