New research published this week by the Institute of New Economic Thinking highlights the extent of women's employment in the UK in recent years, and how the combination of legislative change and the financial crisis have led to the closing of gender gaps in work.

Despite the impact of the 2008 financial crisis on employment in the UK, numbers in employment have now soared to new heights. From late 2007 to late 2017, total employment has grown by over 2.5 million, making the UK an outstanding performer internationally in those terms.

What has not be widely recognised is that female employment accounted for 58% of this employment growth, and three-quarters of the additional hours of work are being worked by women.

This has major implications for the future according to Professor Brian Nolan, one of the authors or the briefing paper;

"The current 16-24 age cohort is the first one in British history where employment differences between genders are no longer visible. Looking ahead, it is reasonable to expect that the gender gap for that age range will not reappear. How the gap evolves as this cohort ages and reaches the family formation and child-rearing stage will be key to labour supply in the future."

The briefing note by authors at The Institute for New Economic Thinking at the Oxford Martin School and Arrowgrass is available here. 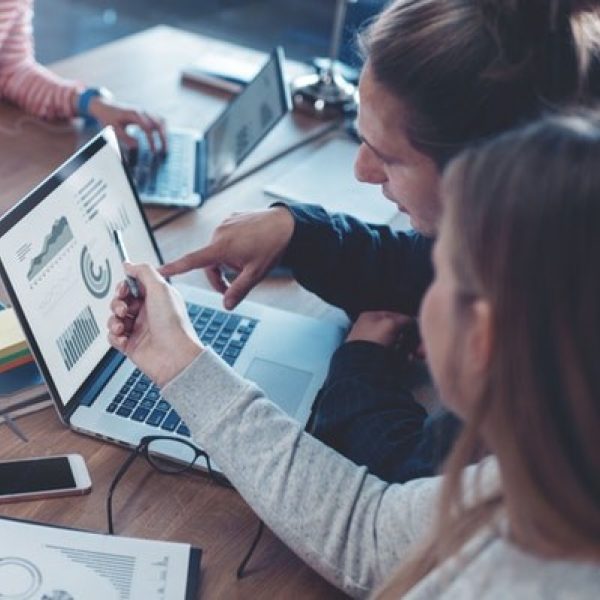