A recent paper by INET Oxford’s Rupert Way, Matthew Ives, Penny Mealy and J. Doyne Farmer, has been featured in an essay in The New Yorker by Bill McKibben. The essay draws on the INET Oxford team’s work to argue that not only is a shift to renewable energy necessary to prevent catastrophic climate change, but is more economically viable than previously believed.

As McKibben puts it, “In September, after almost fifteen years of work, a team of researchers at Oxford University released a paper that is currently under peer review but which, fifty years from now, people may look back on as a landmark step in addressing the climate crisis."

The INET Oxford found during their research that the price trajectories of fossil fuels and renewables are already crossing. Renewable energy is now cheaper than fossil fuels in many applications, and the team shows that they are following “learning curves” that make it likely they will continue to get cheaper still. The research suggests that a “decisive transition” to renewable energy would save the world twenty-six trillion dollars in energy costs in the coming decades. 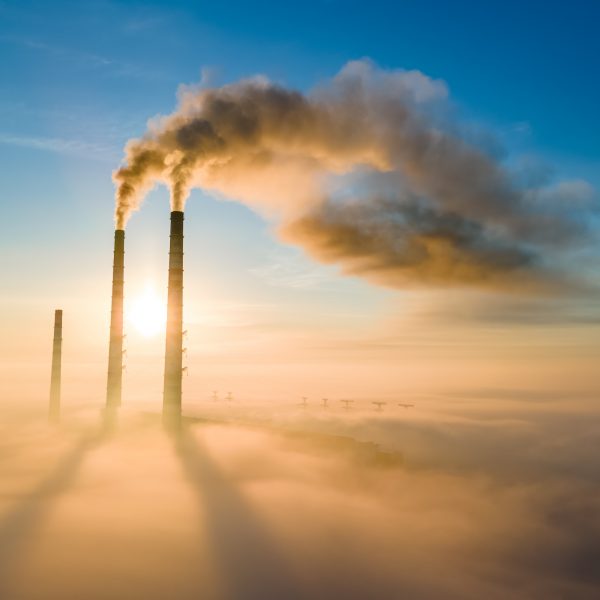