Many governments are slowly unwinding their economies from nationwide lockdowns. However, re-opening the economy entails a serious trade-off between fostering economic output and keeping the spread of infection low. This column by INET Oxford's Anton Pichler, R. Maria del Rio-Chanona, François Lafond, J. Doyne Farmer and INET Associate Marco Pangallo reports several re-opening scenarios for the UK economy, documenting their projected impacts on both GDP and the spread of the virus. The results suggest that it is best to re-open upstream industries first, as they provide a large direct and indirect economic boost at a relatively lower cost in terms of further epidemic spreading. 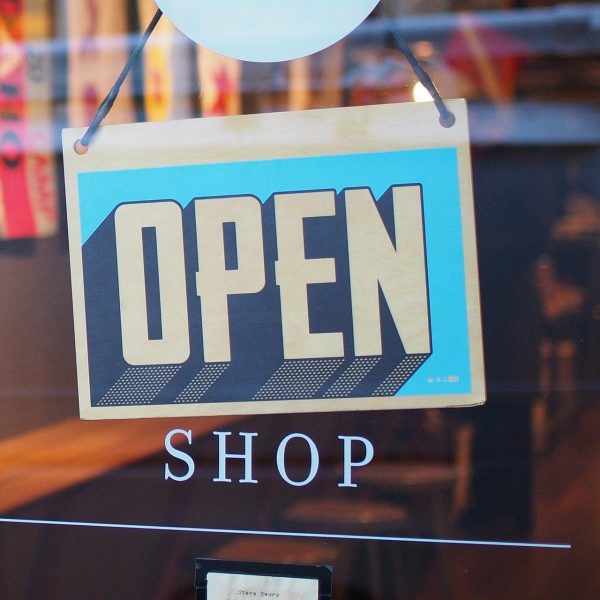