The Paris Agreement on climate change aims to limit global warming to well below 2°C above pre-industrial levels. Analysing how to meet warming targets efficiently is of critical policy importance and the economics of climate change has tended to quantify the optimal amount of warming rather than how to achieve warming targets.

In a comment in the American Economic Review, a team of authors across climate science and economics, led by Linus Mattauch, Deputy Director of the Economics of Sustainability Programme at INET Oxford, provides clarification on the role of inertia in the climate system for achieving such targets.

The study explains that there is in fact no substantial inertia – meaning a lag between carbon emissions and warming. Confirming that it is this concept of inertia that matters for climate policy, Mattauch and colleagues find that a cost-effective carbon price that limits warming to the 2°C target starts high and increases at the interest rate.

The authors argue that it is more accurate to represent relevant climate science by using the carbon budget approach: that is, targets of warming translate to a certain maximum amount of cumulative emissions compatible with the target. The carbon budget approach greatly simplifies the process of deriving cost-minimising carbon prices required to keep the global mean temperature rise below 2°C. 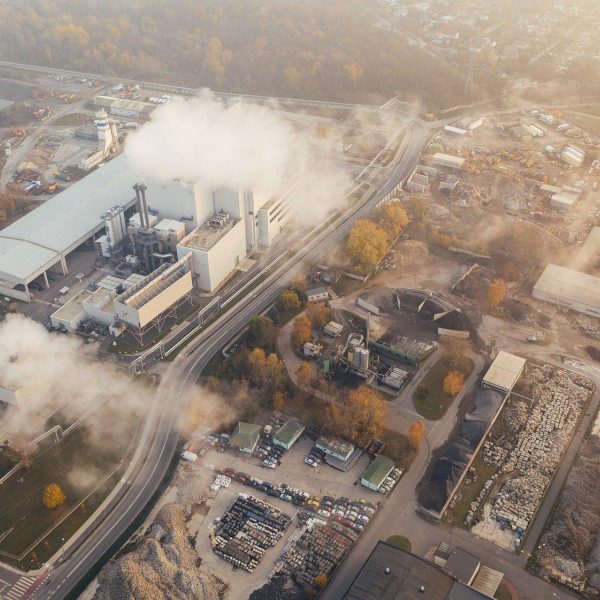