INET Oxford Executive Director Prof. Eric Beinhocker published an opinion piece in The Guardian on the day of the worldwide Climate Strikes supporting the student strikers and arguing that climate change is a moral wrong. In the piece Beinhocker draws historical inspiration from the 19th century slavery abolitionists who saw a deep moral wrong and worked tirelessly to make it illegal everywhere in the world. Beinhocker calls for a “climate abolition” movement to make net-positive anthropogenic emissions illegal in every country in the world by 2030-2050, consistent with the net-zero goal enshrined in the Paris Agreement. He argues that such laws would unleash a clean energy revolution. 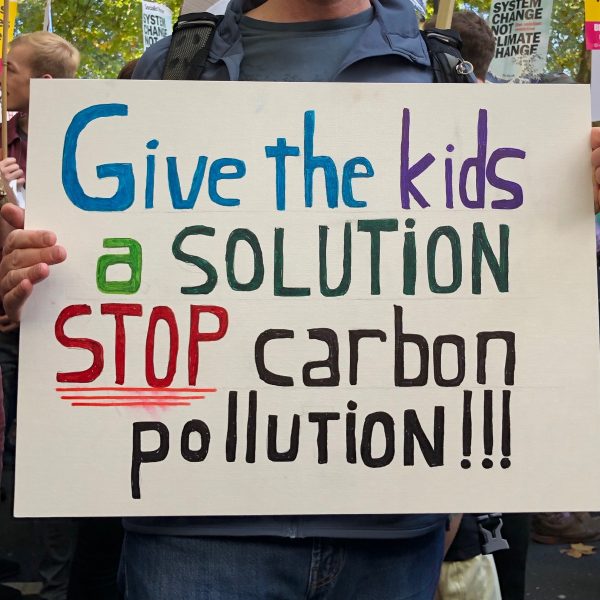