Debate about the relationship between environmental limits and economic growth has been taking place for several decades. These arguments have re-emerged with greater intensity following advances in the understanding of the economics of climate change, increases in resource and oil prices and the re-emergence of the discussion about peak oil. These issues are addressed here by Cameron Hepburn, He is Professor of environmental economics at the University of Oxford, based at the Smith School and the Institute for New Economic Thinking at the Oxford Martin School, and is also Professorial Research Fellow at the Grantham Research Institute at the London School of Economics and a Fellow of New College, Oxford. 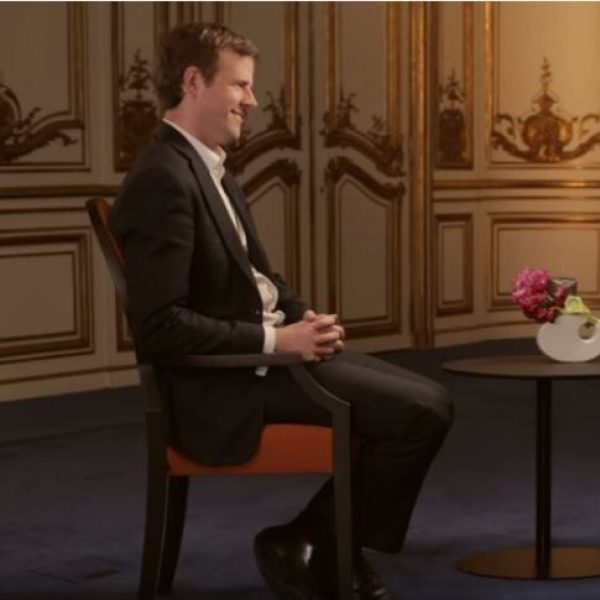