The Wladimir Peter Köppen Prize for 2016 was awarded to Dr. Linus Mattauch. This year’s recipient, who holds degrees in mathematics and philosophy, was awarded the prize by the Cluster of Excellence CliSAP in recognition of the outstanding dissertation he submitted to the Technische Universität Berlin. He currently works at The Institute for New Economic Thinking at the Oxford Martin School (INET Oxford) as a postdoc in the research group “Economics of Sustainabilty.” This marks the first time the jury has selected a purely economic work, which the members praised as an excellent bridge-builder between insights gleaned from the natural sciences on the one hand and political action on the other.

Mattauch’s dissertation addresses the economic impacts of climate change mitigation policies. When individual countries introduce concrete measures to achieve globally set climate objectives, conflicts often arise with regard to fairly distributing the resultant burdens. Yet Mattauch, by adapting conventional economic theories, demonstrates that effective climate policy and economic growth do not have to be mutually exclusive. His research indicates that, in order to meaningfully assess climate protection policies, far more factors must be economically analyzed than has been done to date – such as how climate-friendly investments affect the distribution of wealth. Further, he makes concrete suggestions on how the targeted use of taxation can be used to make climate policies more efficient and fair. Mattauch continues to work on these topics with Professor Cameron Hepburn at INET Oxford, funded by a postdoctoral fellowship of the German Academic Exchange Service.

In the eyes of the jury, Mattauch succeeds in skillfully expanding established models, bridging the gaps between the methods and theories of various disciplines and schools of thought. They went on to commend his impressive ability to integrate his findings into broader social and academic discourses.

This is the eighth time the Köppen Prize has been awarded, recognizing outstanding dissertations produced by young academics aged 30 or under. According to Anita Engels, speaker of the Hamburg Cluster of Excellence, “Linus Mattauch’s work is insightfully interdisciplinary. He deftly combines controversial perspectives on market economies, distribution, climate and social welfare to arrive at concrete proposals for future climate policy.” This Friday Engels will officially present Mattauch the prize during the CliSAP New Year’s reception. 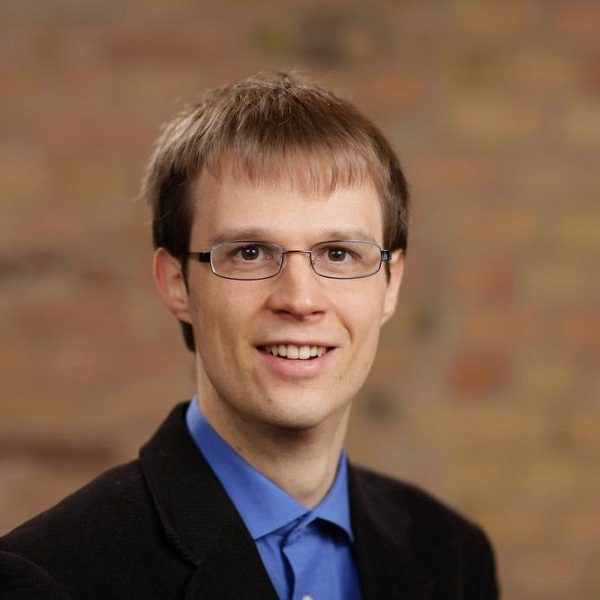