Prudent policymaking is not ‘bank bashing’

Banking regulation is not about ‘bank bashing’ but prudent policymaking, and stress tests cannot yet credibly assess the health of the financial system. This is what Prof. Doyne Farmer, Alissa Kleinnijenhuis and Thom Wetzer argued in today’s Financial Times. You can read the article here or by using the following link: http://on.ft.com/1lN4VDk

One of the questions that drives the research at INET is “how do we make the global financial system more robust and resilient?”. Answering this question requires a multidisciplinary approach, and over the past years researchers from many faculties, from mathematics to law, have worked at INET to deliver that. At the core, the ‘new economic thinking’ that INET supports aims to take a more realistic view of economic life, considering economic and financial system as dynamic and complex.

The criticism Farmer, Kleinnijenhuis and Wetzer make in their letter is that current stress testing methodologies ignore exactly those dimensions. Although central banks around the world have invested heavily in developing ever-more sophisticated stress testing methodologies, stress tests continue to be largely micro-prudential in nature. Academic research on systemic risk has been extensive, especially on various well-defined problems such as liquidity risk and fire sales. Prof. Farmer’s research on a “stability analysis of financial contagion due to overlapping portfolios” and “macroprudential policies for controlling the Basel leverage cycle” are examples of such work.

Yet, the implications of this research have insufficiently been translated into system-wide stress tests. As a research group, we aim to develop system-wide stress tests that take these insights regarding systemic risk into account. In particular, we aim to tailor elements of systemic-risk models so that they can be implemented in stress-tests that could use real economic data.

In this way, INET can help bridge the gap between academic research on systemic risk and stress testing and the practical implementation at central banks. 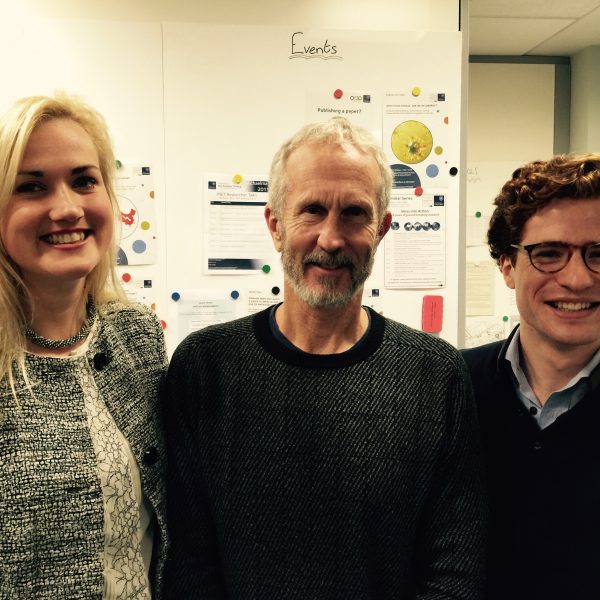