The Psychology of Voting to Leave the EU

People in Great Britain felt their leaders weren’t treating them fairly. Politicians in the U.S. should take note.

Eric Beinhocker, INET Oxford's Executive Director writing in the US journal The Atlantic.

Britain’s Brexit vote has shocked the political elites of both the U.S. and Europe. The vote wasn’t just about the EU; in fact, polls before the referendum consistently showed that Europe wasn’t top on voters’ lists of concerns. But on both sides of the Atlantic Ocean, large numbers of people feel that the fundamental contracts of capitalism and democracy have been broken. In a capitalist economy, citizens tolerate rich people if they share in the wealth, and in a democracy, they give their consent to be governed if those governing do so in their interest. The Brexit vote was an opportunity for people to tell elites that both promises have been broken. The most effective line of the Leave campaign was “take back control.” It is also Donald Trump’s line.

In the weeks leading up to the vote, the consensus among bankers, business leaders, and media figures was, “It will be close, but they won’t do it. In the end people will realize their self-interest, vote with their wallets, and stay in.” The experts all agreed: The International Monetary Fund, the Organization for Economic Cooperation and Development, and the Bank of England, along with Nobel laureates and CEOs, all said that Brexit would be bad for the economy, and would hit those who were the least well off the hardest. Hedge-fund managers could always move to Geneva, but people out in the shires and post-industrial heartlands would see jobs disappear, prices rise, and government benefits cut. Why would they vote to leave the EU? This belief is why the pound hit record highs the day of the vote, despite the close polls, and why the shock to the markets was so severe when the results came back.

Eric was also quoted in the New York Times. Read the article here. 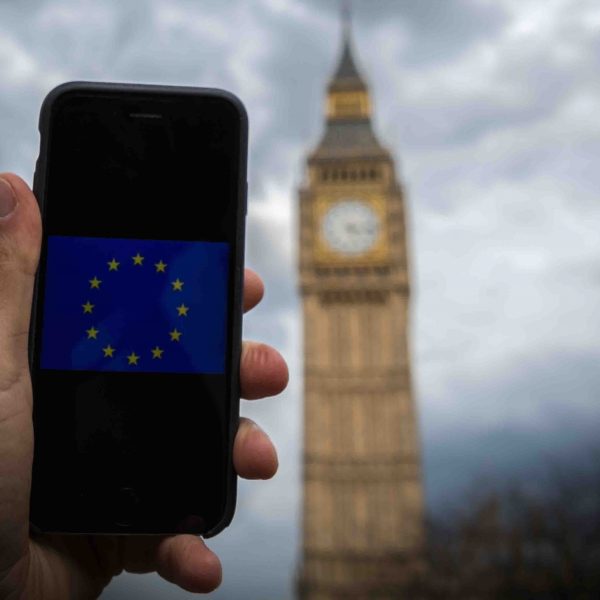