Doyne Farmer & Cameron Hepburn explain how a fast transition to clean energy could save the world at least $12 trillion in this new film by RE:TV.

Investment in renewable energy has been held back for decades by financial modelling that suggested switching from fossil fuels to clean energy would be expensive. However, recent INET Oxford research identified significant flaws in those earlier forecasts. Using a new, empirically-proven forecasting method our researchers in fact predict that a transition to a nearly 100% clean energy system by around 2050 would save us around $12 trillion globally, on energy costs alone.

Reconsidering Renewables from RE:TV on Vimeo.

For this new film, Professor J. Doyne Farmer, Director of Complexity Economics, explains why previous statistical models have significantly and repeatedly overestimated the cost of investing in new clean technology. And Professor Cameron Hepburn, Director of the Economics of Sustainability, explains how this new INET Oxford research is changing assumptions around the costs of clean energy and accelerating the transition away from fossil fuels (which currently account for some 75% of greenhouse gas emissions) to cheaper, cleaner, and more energy-secure alternatives.

Read more about our new research on the savings offered by a fast transition to clean energy here.

RE:TV was announced at the World Economic Forum at Davos in January 2020 by His Majesty King Charles III (then HRH The Prince of Wales) alongside the Sustainable Markets Initiative. Its remote production team has worked since the summer of 2020 to make more than 70 films with local crews all over the world. 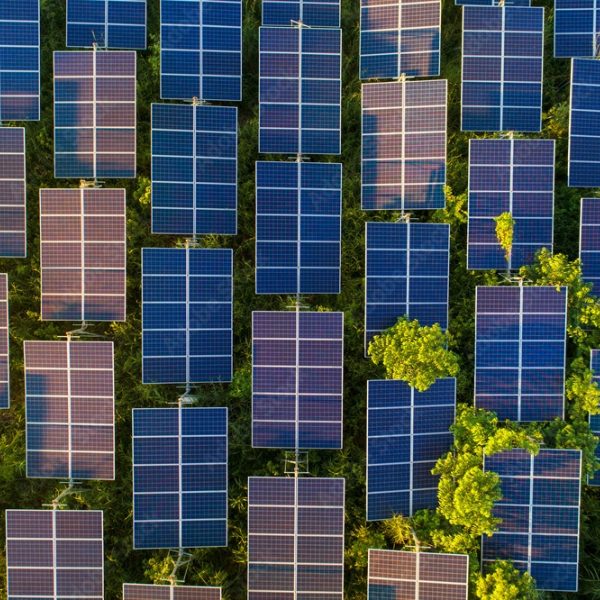