Germany, Italy and the United States will participate in the G7 summit as global leaders in green competitiveness, while Australia will attend as a ‘green laggard’, according to a new analysis published today (11 June 2021) by the Grantham Research Institute on Climate Change and the Environment and the ESRC Centre for Climate Change Economics and Policy at the London School of Economics and Political Science, the Institute for New Economic Thinking at the University of Oxford, and SoDa Labs at Monash University.

The report on ‘Navigating the green transition: insights for the G7’, by Pia Andres of the Grantham Research Institute and Dr Penny Mealy of Monash University, presents an analysis of green competitiveness since 1995 of the 11 countries attending the G7 Leaders’ Summit, as well as China.

It finds that Germany has consistently ranked first in the world in terms of the range and number of complex and technologically sophisticated green products that have been shown to be strong drivers of economic development and growth.

The analysis shows that Italy overtook the United States in the 2000s and currently occupies second place in the world rankings. However, Australia’s green competitiveness has significantly declined over the past 20 years and it now barely ranks in the top 100 of 231 countries and territories that were assessed.

The authors carried out the new analysis with a new tool, the ‘Green Transition Navigator’, which maps strengths and opportunities in the green economy for 231 countries and territories. It was launched earlier this year and based on research published in 2020 in the journal ‘Research Policy’.

The tool shows each country’s Green Complexity Index (GCI), which measures both the number and the complexity of green products that it is able to export competitively.

It also provides the Green Complexity Potential (GCP) for each country, which indicates the relative ease with which it can become more competitive in new and technologically sophisticated green products and technologies.

Pia Andres said: “Our analysis shows that Germany has consistently held its position as a ‘green leader’, followed by Italy and the United States. These countries currently have productive capabilities that allow them to competitively export a wide range of ‘complex’, or technologically sophisticated, green products. While competitiveness in green products allows countries to take advantage of the green transition, competitiveness in products with higher complexity is also important, as it has been shown to enhance countries’ overall economic growth and diversification prospects.”

Dr Penny Mealy said: “China has rapidly increased its competitiveness in green products over the past 20 years and is now the world leader in exporting solar photovoltaic cells, fuel cells and electric soil heating apparatus, among other products. Australia, on the other hand, has seen a significant decline in its green production capabilities over the past two decades and now lags behind many countries in terms of its capacity to competitively export products relevant to the green economy.”

Image by Anne Nygård on Unsplash 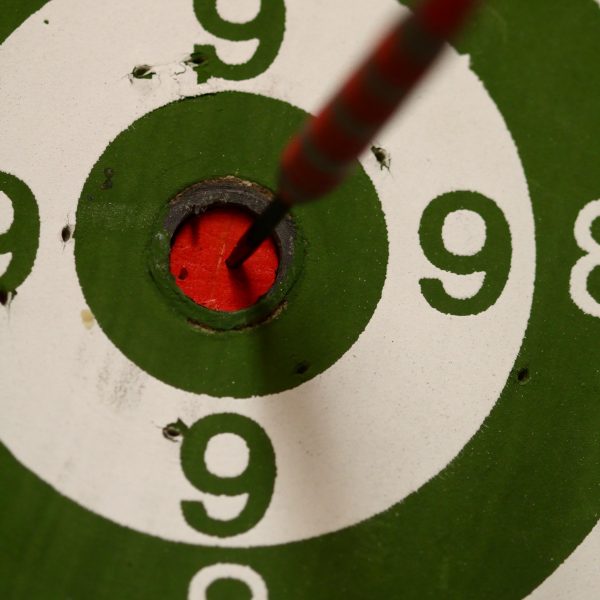